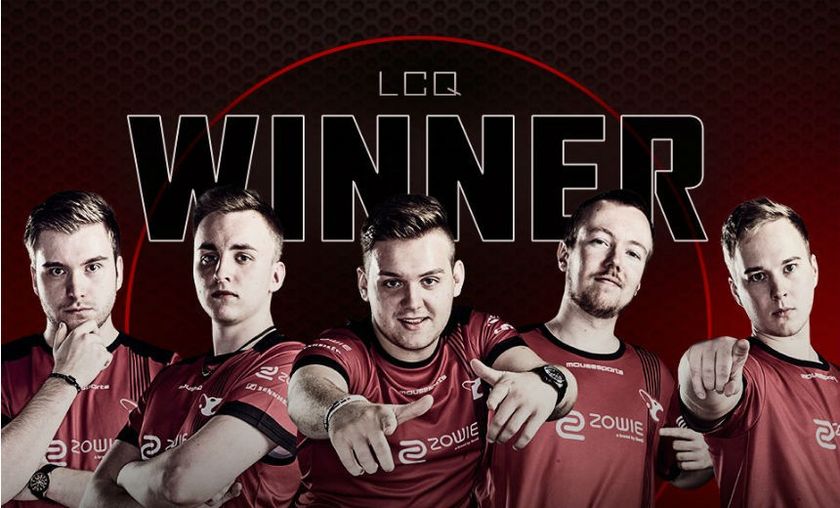 Virtus.Pro stumble but advance 2-0 against Renegades, Mous impress against FaZe and win 2-1 to advance to the ELEAGUE playoffs.

Virtus.Pro came into the matchup as the clear favorites, and despite some huge clutches from the Australians, they cruised to a comfortable 10-5 on the CT side of Cobblestone, Renegades’ map pick. Clutches, particularly from Wiktor "TaZ" Wojtas, continued to sway rounds back and forth as Renegades closed the deficit to 8-11. VIrtus.Pro swung momentum back in their favor and won the all-important first map 16-9.

The Virtus Plow continued into the second map on the Poles’ CT side with a final halftime score of 12-3. A quick end to the series seemed inevitable, however the Australians managed to keep the terrorists from putting together two rounds in a row and even took the lead toward the end of the half, putting up a score of 15-14 before byali went insane and clutched a 2v4 with 4 kills to send the map to overtime. The teams exchanged rounds in the first overtime, but Virtus.Pro put up a perfect T side performance in the second overtime to clinch the map 22-2, the series 2-0, and to earn a spot at the ELEAGUE playoffs.

This was the match to watch in the LCQ, with neither team being the favorite and insane fraggers on both squads having the ability to turn the game on its head in any round. FaZe came out strong on their map pick, Train, picking up an early 7-1 lead on CT before Mous got into the game. Despite that strong start, FaZe only managed to close out the half  9-6. Mous managed to win pistol due to a USP 4k from NiKo, but FaZe won the following force buy and ran away with the game, eventually winning it 16-9.

Mous showed up on Dust2. They won pistol and took a 5-0 lead on the T side before dropping a single round and resetting the CT economy. The German based Euro mix team led 13-2 at halftime. FaZe managed to win pistol, but Mous returned the favor from the first map and won the force buy and closed out the map 16-3.

Cache began with Mous on CT and FaZe on T, and the map was forecasted to be full of insane plays by a deagle ace by NiKo on the B site in only the second round. Neither team took early control of the half until FaZe pulled away from the 4-4 scoreline to win the half 9-6. FaZe furthered their lead by winning the pistol round and eventually sat on 13-6 before watching Håvard "rain" Nygaard destroy Mous’ first buy with an ace, 14-6. Mous somehow managed to adjust their play and began the comeback before FaZe got on map point, 15-11. Mous patiently continued, eventually closing out the half 15-15. Mous managed to carry their momentum into overtime and won the map 19-17, the series 2-1, and claimed the last spot in the ELEAGUE playoffs.

Clip of the day:

Pawe? "byali" Bieli?ski assumes his ultimate form in the 30th round.

Are you excited for the ELEAGUE playoffs?