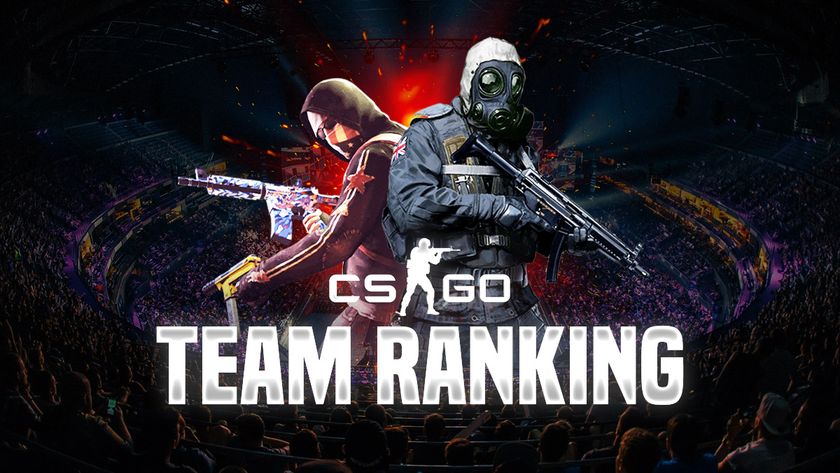 These are the teams considered crème de le crème in the scene.

2023 is still fresh with only less than two weeks passed by. However, the new CSGO tournament season will be starting soon, with the BLAST Premier Spring Groups playing in just a few days, so what better time to see who the chart toppers in the CSGO team global chart are right now?

Without further ado, here are the top five teams for CSGO right now, according to us. 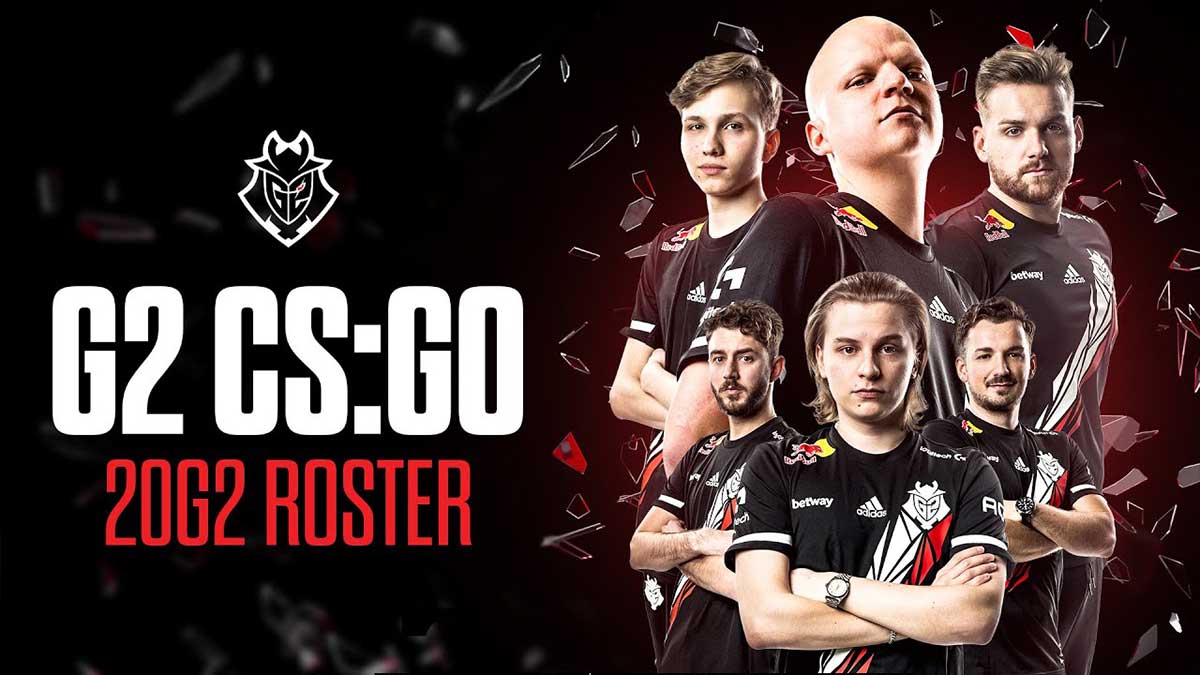 The world’s number one team is also Europe’s top dog team, with a win rate of 80% in December, and a 56% rate for all time. The team has earned nearly $4 million in cash prizes, and they recently beat Team Liquid at the Blast Premier: World Final to win the tournament.

The team led by HooXi has certainly made waves in the CS:GO scene in 2022, where they went from being a middle-of-the-pack team to becoming one of the top-tier teams to come out from Europe. The team’s luck turned around after HooXi joined from Copenhagen Flames, bringing with him some of that Scandinavian power to push G2 into the stratosphere. 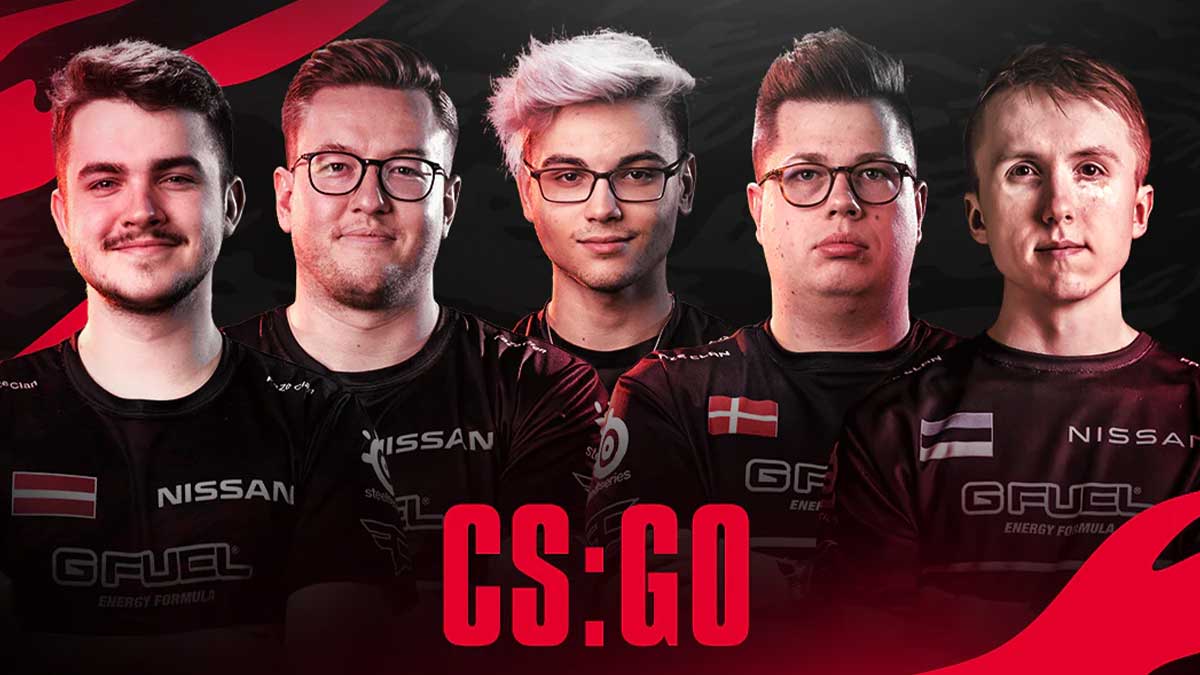 Another European team at the top had a 67%-win rate in December and a 58% rate for all time.  With over $5 million in earnings so far, you know they are one of the top dogs in the industry. Their last match was against G2 Esports at the Blast Premier: World Final, where they failed to overcome G2.

The team that beat Natus Vincere in a CS:GO Major has a lot to be proud of. Captained by legend rain, the team has consistently emerged at the top in many of the tournaments they joined in 2023, finishing as winners in most of the events. The team is looking to replicate the good parts of 2022 rather than the bad parts – so expect them to be out of the gate running in 2023 to keep their momentum from last year in form. 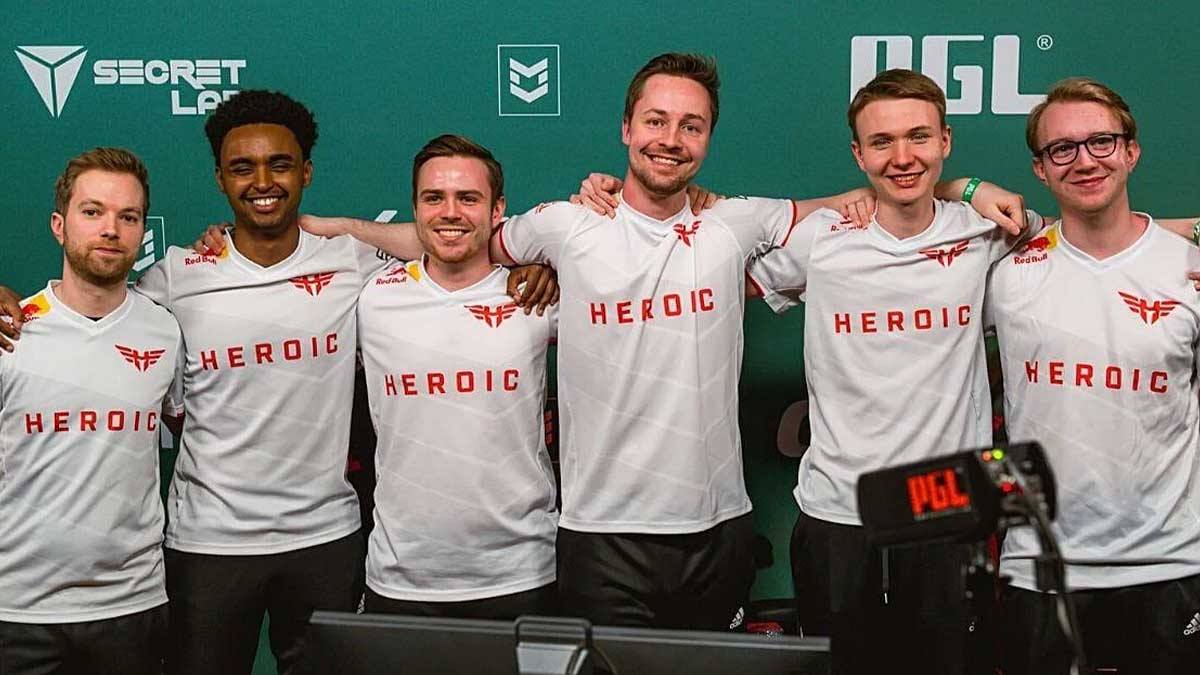 The third European team on the list scored no wins in the month of December, and a 57%-win rate for all time. They have the smallest earnings total among the top five teams at $2.4 million, but they are still one of the original teams to look up to when talking about CS:GO tournament circuits. Their last match was against Natus Vincere at the Blast Premier: World Final which they unfortunately lost.

One of the top Scandinavian teams in the world currently, Heroic, led by IGL cadiaN, has been a consistent performer in the 2022 season, with a nice balance of big wins and big losses. Their best for the year was when they came runner-up at Rio Majors, where they previously only placed 5th-8th at Major Antwerp. Expect them to try and replicate 2022 wins in 2023 – and we should be treated with some exciting plays by the team. 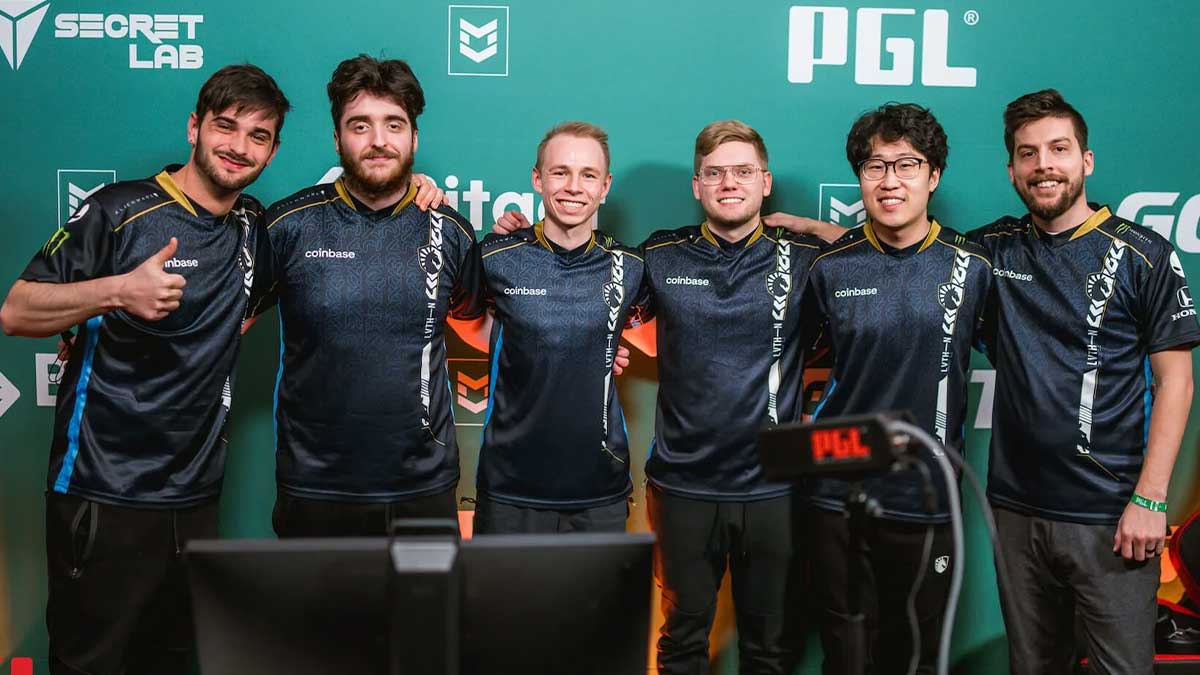 The only North American team on the list saw a 60%-win rate for December and a 61% rate for all time. Their earnings bas been over $4.5 million so far and are the team to beat in North America currently. They last faced G2 Esports at the Blast Premier: World Final.

The sole team in the top list that is not European, Team Liquid has a long history with CS:GO – with the organization fielding a team in 2015. Since then, they have been one of the teams to be reckoned with in the CS:GO tournament circuit. 2022 was not their best year, with them sticking to the middle of the pack throughout the year, but the team did end the year on a sweet note with them placing runners-up at the BLAST Premier: World Final 2022. 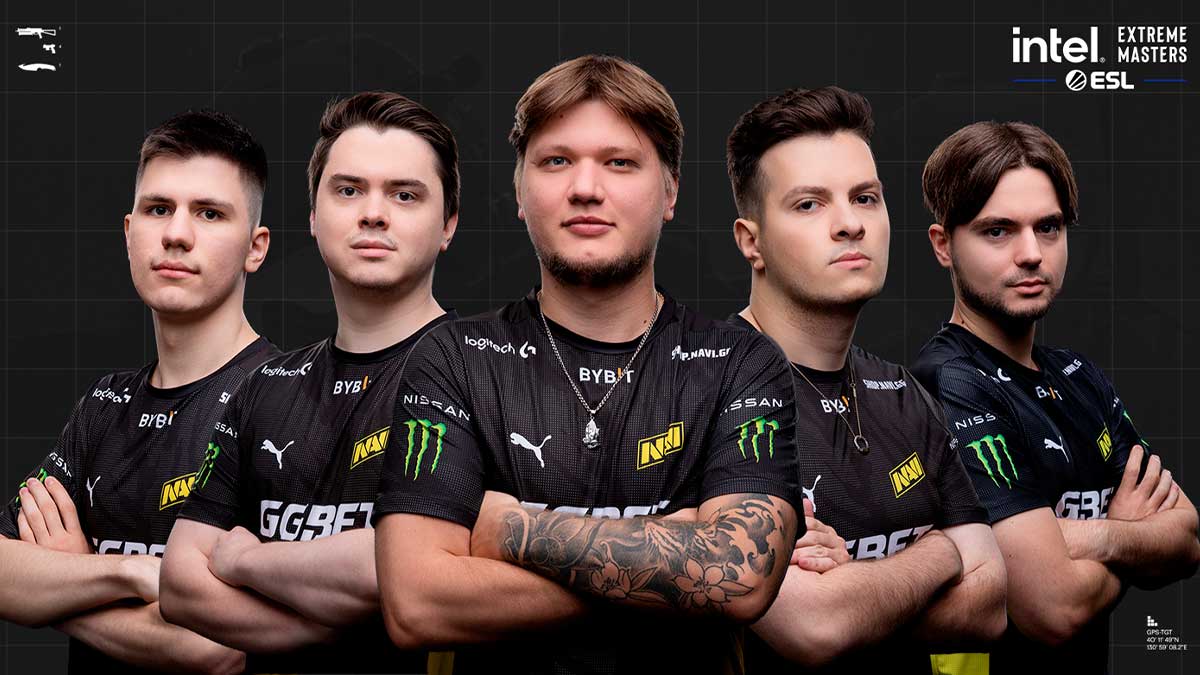 One of the top teams in CS:GO currently, Natus Vincere or NAVI has the highest total prize money earned here, clocking in at $7.6 million so far. Their win rate in December was abysmal, with a 33%-win rate but they have a high all-time win rate at 61%. Their last match was against Team Liquid at the Blast Premier: World Final.

NAVI is no stranger in the CS:GO scene. As one of the OGs, they have been in the spotlight for so long that they are already considered a crucial part of the CS:GO scene. They first started playing in 2009, making them one of the longest-continuously playing teams in the community. 2022 unfortunately was not their best year, especially with the war in their home country as well as the problems faced by their ex-IGL, Boombl4. 2023 is hoped to be a better year for the team, especially in getting more titles.