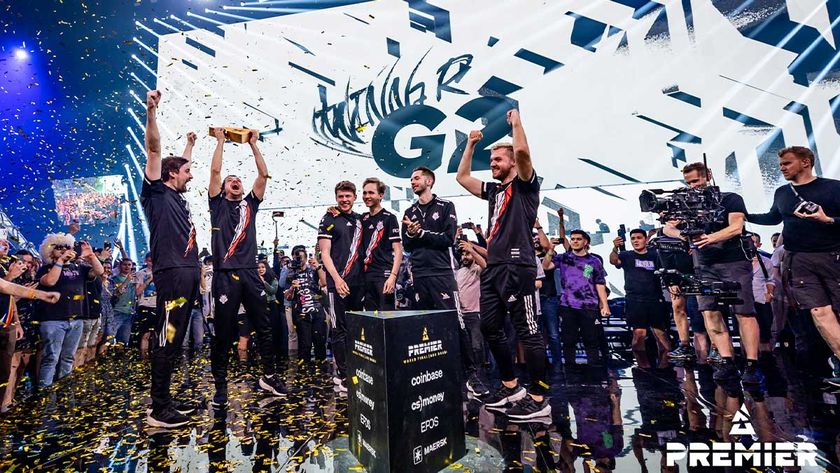 They defeated Team Liquid in the grand final match over the weekend.

The final big event of the year has found its winner. G2 Esports walked away with the title of the BLAST Premier World Champions in Abu Dhabi when they defeated Team Liquid in a straight 2-0 victory.

The World Champions was held between 14-18 December, where eight teams – G2 Esports, OG, Team Liquid, NAVI, Heroic, FaZe Clan Team Vitality and Outsiders – competed against each other in a single elimination bracket, with each match played in a best-of-three.

The big surprise of the tournament was NAVI was eliminated in the quarterfinals by Team Liquid. G2 meanwhile beat both Team Vitality and FaZe Clan, two of the best teams in CS:GO to reach the finals.

The victory was achieved with the team winning Inferno and Mirage, with clear dominance shown in both maps. In the first map, G2 easily overpowered Team Liquid with a whopping seven points lead by the end of the first half. It was a trivial matter for G2 to collect the needed five points in the second half to win 16-7 by round 23.

On Mirage, Liquid gave G2 a bit more pressure, but not much as G2 again led the first half. The two teams played almost equally in the second half, but unfortunately, G2 was better, and they walked away from the match with a 16-12 win, giving them the 2-0 overall win.

This win is G2’s first big win in their 2022 season, with their last significant win being placing runner-up at the Intel Extreme Masters XVI – Katowice, losing to FaZe Clan. Ilya “m0NESY” Osipov received the coveted MVP title and became the tournament’s youngest champion at 17 years old.

Do you think the win by G2 Esports was deserved?

Anubis: How will the fan-created map fair in a competitive tournament

K0nfig to stand in for stavn at BLAST World Final 2022