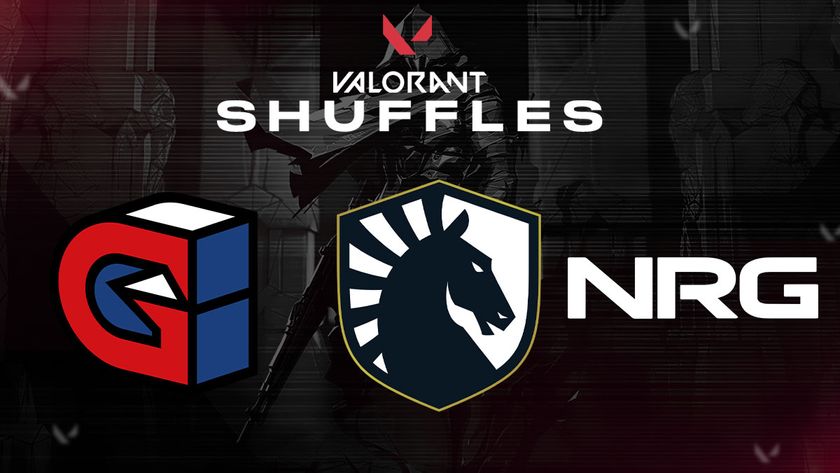 With just a few weeks to go to 2023, teams are firming up their roster for the VCT 2023 season. APAC has completed their rosters, while EMEA and Americas are still filling up theirs. Over the weekend however multiple teams from the two regions announced complete rosters for the upcoming season, preparing themselves for the year ahead.

NRG has been trickling their announcement over the week, with Pujan "FNS" Mehtas being the big pull of the announcement so far. The last announcement was that Sam “s0m” Oh will be retained from the previous roster moving forward. With that announcement, NRG’s roster is complete.

EG has been in the process of roster shuffling since earlier this year, and with their confirmation of being a partnered team for the Americas League, they went into high gear to confirm their roster for the upcoming season.

Now, EG can confidently share that they have added two new players to their roster, instead of taking out older players. Ethan “Ethan” Arnold and Brendan “BcJ” Jensen are the new additions to the team and will be playing with the previous roster for the 2023 season. Ethan was previously with 100 Thieves and NRG before joining EG while BcJ was a key player for XSET to be one of the most consistent teams in NA.

The new EG roster is:

While their CSGO team ended 2022 with a mediocre showing at the recent IEM Rio Major, the VALORANT team is planning ahead for 2023 with some major roster shuffles. The biggest change is that Team Liquid parted ways with the brothers Adil "ScreaM" Benrlitom and Nabil "Nivera" Benrlitom. In their place, Liquid recruited Ayaz "nAts" Akhmetshi, Igor "Redgar" Vlasov and Saif "Sayf" Jibraeel.

Both nAts and Redgar were originally from M3 Champions, also formerly known as gambit Esports. Both were under contract until the management released the team back starting back in August. They were part of the roster that won the Masters Berlin in 2021, and also the runner-up team in Champions 2021. 2022 was not a sterling year for the team – which was exacerbated by the current war in Ukraine.

Sayf meanwhile hailed from Guild Esports where he took a step back from active competition in September this year to look for new offers. He was part of the team that placed the team in 7th- 8th place in Masters Copenhagen this year.

Are you happy with these updates to the rosters?