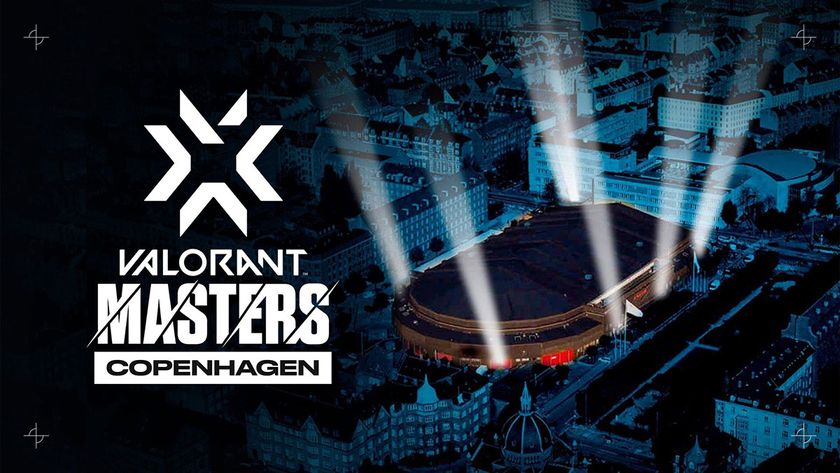 VCT 2022: Teams from APAC, Europe and America have booked their place for Copenhagen

Only teams from South America are still battling on who will head to Denmark for the Masters.

After nearly a month of competing in the Challengers, we have most of the teams heading to Copenhagen set for the upcoming Masters. Nine out of the twelve teams from APAC, North America and Europe have booked their places for the second Masters of 2022, set to play at the capital city of Denmark.

The teams that will be playing at Masters Copenhagen are:

It is expected that the format for the competition will be similar to Masters Rejkyavik, where the teams will be played in two stages: Group and Playoffs.

The matches for Masters Copenhagen can be watched on the official VALORANT Twitch channel, accessible HERE.

Are you ready for the second Masters for 2022?

Yes
Thank you for voting!
No sadly
Thank you for voting!
Sharil “memeranglaut” Abdul Rahman
He dabbles in Esports, checking out what's new and hip with the industry. Outside of Esports and gaming, he likes Japan. Ijou. Check him out at @SharilGosu
Share Tweet
5 people reacted to this post