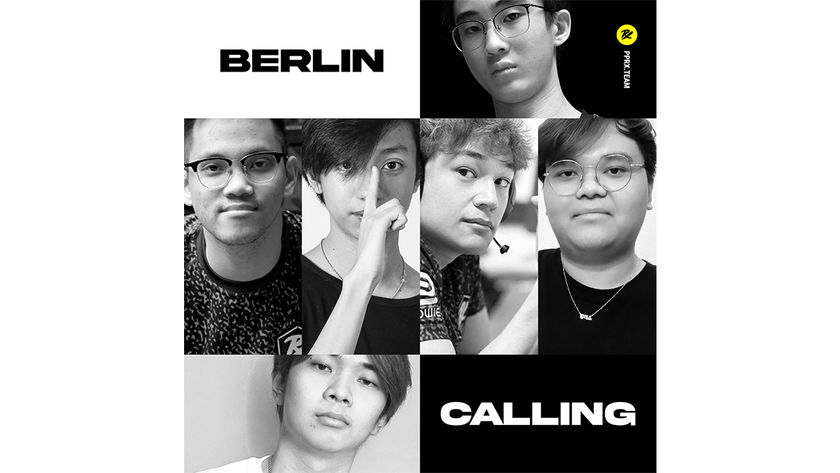 Paper Rex recently qualified to the Masters Berlin event where they are one of two teams representing Southeast Asia at the world stage. Unfortunately, his travel plans have come to a snag – he can’t get permission to leave Malaysia to compete in Berlin.

In a twitter post, he shared that his travelpass to exit the country haven’t been approved due to the pandemic. Malaysia has banned all non-essential travels as part of the country’s response to the global pandemic. Citizens are required to apply to the Immigration Department before they are allowed to leave the country.

Thankfully, his tweet was noticed by Malaysian Member of Parliament Syed Saddiq, who is the former Minister of Youth and Sports. He has asked d4v41 to DM him to start communication with the National Sports Council to help solve the problem.

Paper Rex is one of two Southeast Asia representatives to Masters Berlin, joining 15 other teams that will be playing at the Verti Music Hall, in Berlin, between September 10-19. They qualified after coming second behind Bren Esports in the Southeast Challengers Playoffs.

We hope this snag will be untangled soon so d4v41 can play with his teammates at Masters Berlin.

Do you think d4v41 will be joining his teammates?

Yes, I believe in him!
Thank you for voting!
Slim chance there chief
Thank you for voting!
Sharil “memeranglaut” Abdul Rahman
He dabbles in Esports, checking out what's new and hip with the industry. Outside of Esports and gaming, he likes Japan. Ijou. Check him out at @SharilGosu
Share Tweet
12 people reacted to this post