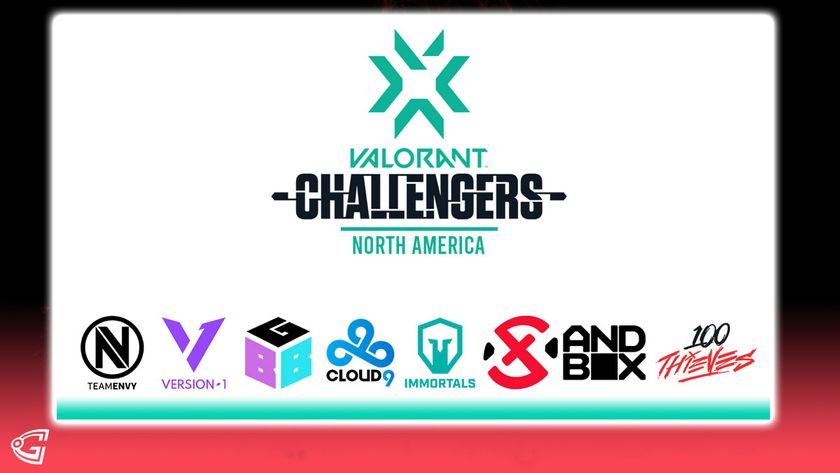 After a grueling weekend of competition, the North American VCT Stage 2 Challengers 1 top 8 teams have been selected. The surprise is many teams people have expected to repeat their win in Masters Stage 1 are not present.

The line of the team are as follows:

Names such as TSM, T1 and even the Masters Stage 1 winner Sentinels are among some who did not passed the group stages to go into Challengers 1. Sentinels in particular looked to be lifeless as they went against Built by Gamers, totally not showing the charisma and prowess they showed during Masters 1.

He also said that it is quite impossible to re-invent the squad within a week.

Meanwhile Cloud9 Blue joins the teams passing the group stage as they won against team Gen.G, with Michael "Poiz" Possis in the team as their 5th. This is a great news for the organization as Cloud9 recently closed their CS:GO team in North America.

The top 8 teams will now battle each other as the teams will try to win the spot in the Grand Final to win the ticket to Iceland.

Do you think we will see an upset in this round of Challengers?

Yes!
Thank you for voting!
Not so much
Thank you for voting!
Sharil “memeranglaut” Abdul Rahman
He dabbles in Esports, checking out what's new and hip with the industry. Outside of Esports and gaming, he likes Japan. Ijou. Check him out at @SharilGosu
Share Tweet
124 people reacted to this post