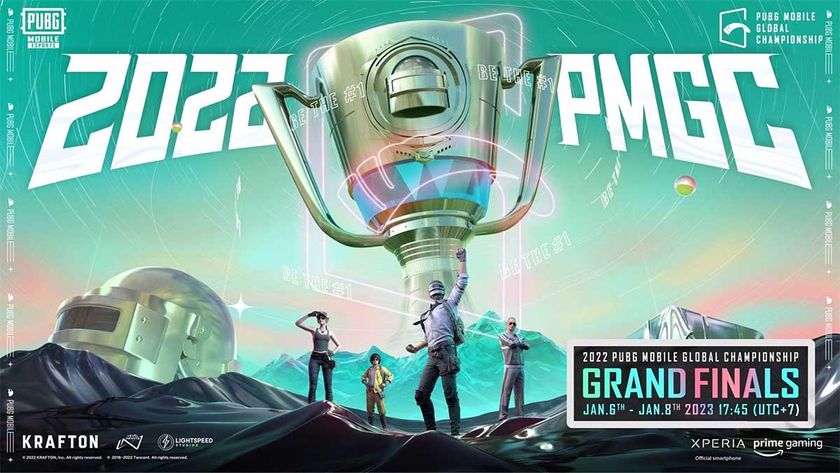 Teams will finally be playing in front of a live audience after two editions of the tournament.

The upcoming PUBG Mobile Global Championship (PMGC) 2022 Grand Finals is set to happen from 6 - 8 January 2023. Sixteen of the best global PUBG teams will descend into Jakarta, Indonesia to compete for the title of world champions, and a slice of the $4,000,000 prize pool.

Jakarta was chosen for the Grand Finals as it is one of the biggest markets for PUBG Mobile and will be the first time PUBG Mobile organizing a major tournament in the region. The tournament will be playing at the Jakarta International Expo, with Tencent sharing that 4,000 fans will be able to attend the three-day event live. Early bird tickets are now on sale, with early purchases enjoying a whopping 50% discount.

The PMGC was launched in 2020 to replace the PMCO Global Finals as the world championship for PUBG Mobile esports. This will be the third year running, after 2020 in Dubai and 2021 happening fully online.

Sixteen teams will be participating in the Grand Finals:

The teams will compete across 18 matches, which translates to 6 matches a day.

Fans who can’t attend the tournament can head to the following youtube channel to catch the matches live:

Will you be cheering your team in-person, or online?