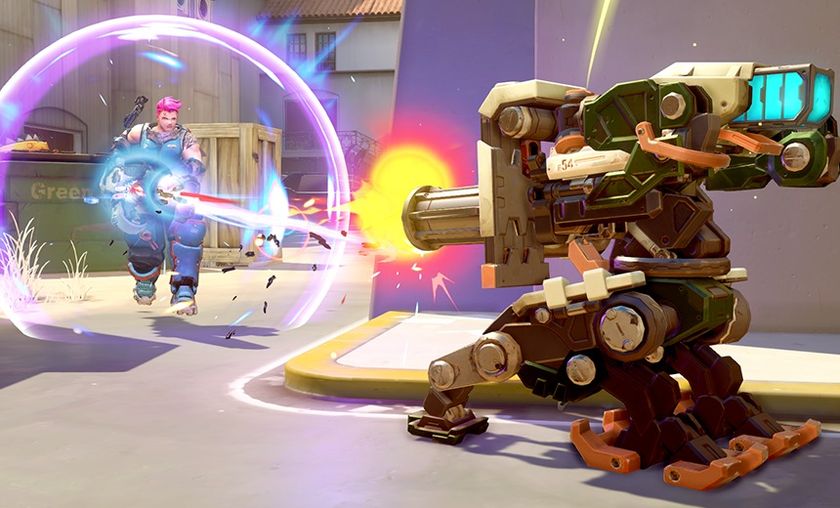 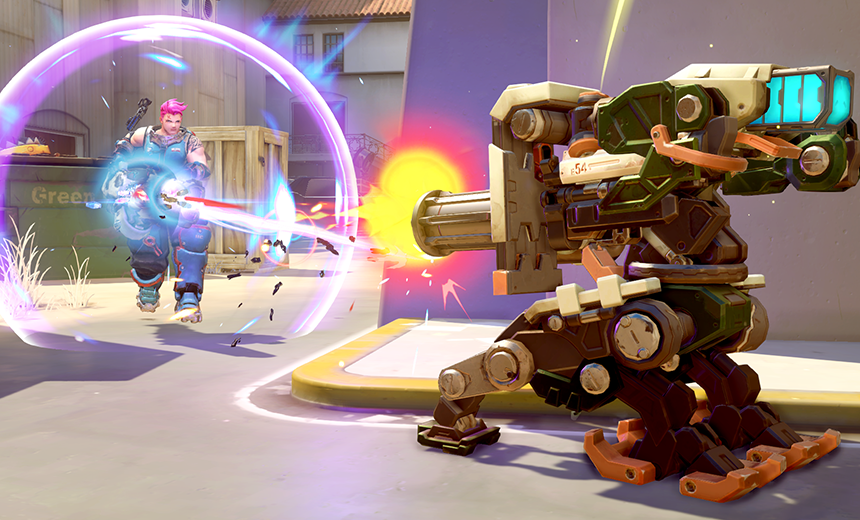 Even though you might be preoccupied with Orisa right now, don't miss out the other minor changes added in the same patch.

While the whole Overwatch community is currently focused on the new, upcoming hero Orisa, Blizzard did also include some other changes to the latest PTR patch. In case you missed the new of Orisa coming to the game soon, do check out this dedicated article.

To take a look at another prominent robot, Bastion received a major set of buffs a few days ago. So much so that he skyrocketed in pickrate even in the higher tiers of play. His ability to selfheal while attacking, and baseline damage reduction in siege/tank mode has proven too strong, especially when combined.

Jeff Kaplan seems to agree, stating that while a lot of the feedback going around currently is too harsh, he does agree that Bastion is a little too strong:

“
I want to share my personal opinion on Bastion (which is dangerous because I know I am a spokesperson for the game). I play every night. I'm playing both Quick Play and Competitive (I played 2 games of CTF to get my loot box). Over the past few nights I've played with, as and against Bastion. My perception is that he is a little too powerful right now. In particular, in one match I was playing Bastion and the enemy Tracer was trying to hunt me down. The Tracer player was clearly a better player than I am -- a very skilled individual. I relied heavily on my self-heal and the Tracer could not finish me off. But I was able to kill Tracer in recon mode almost through attrition. This part felt wrong to me. But a lot of the feedback I read feels wildly blown out of proportion. Bastion isn't the "I Win button" and he can be focused and countered. When a team is coordinated, he is far scarier than when a team is just playing a pick-up/deathmatch style of play -- and I've witnessed both over the past few nights. I think complaints and praise of Bastion are both valid. I don't think he's perfect yet. But I do think there is a high amount of hyperbole around this particular situation.”

The first step in balancing Bastion 2.0 has been added in the latest PTR patch, alongside one or two other changes:

We will have to wait and see if the Zarya nerf is as major as it seems to be, and if the Bastion nerf is enough to make him a balanced consideration.

Would you like Bastion to be a permanent part of the meta?