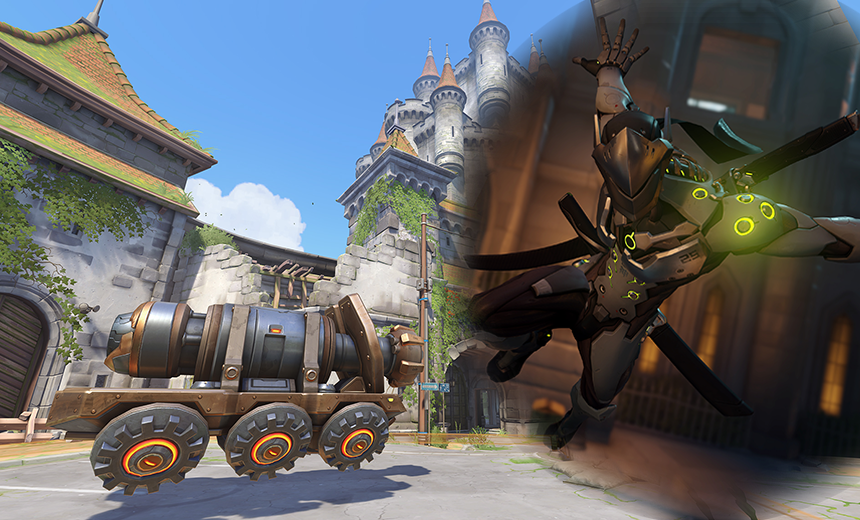 Version 1.3 of Overwatch is now live, including Eichenwalde and Competitive Play Season 2!

After a few weeks of PTR updates, we finally got another update to the live game (currently only on PC & XB1, with PS4 following soon). And this update will prove to be meta defining for all sides of play. Competitive Play started Season 2 finally, a number of heroes got significant changes, we got a new map (Eichenwalde) and more changes to boot.

We have listed some of the most significant changes below, for the full patch notes visit the Overwatch Forums.

Did you play on the PTR at all, to test out these upcoming changes?