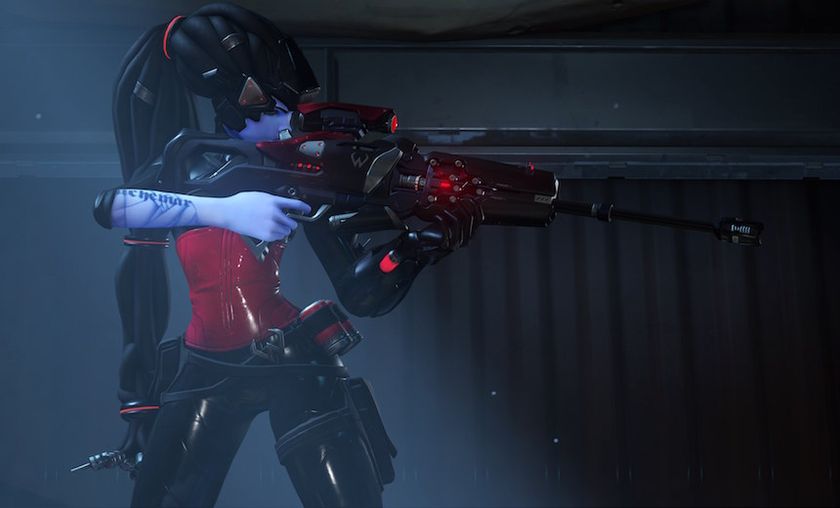 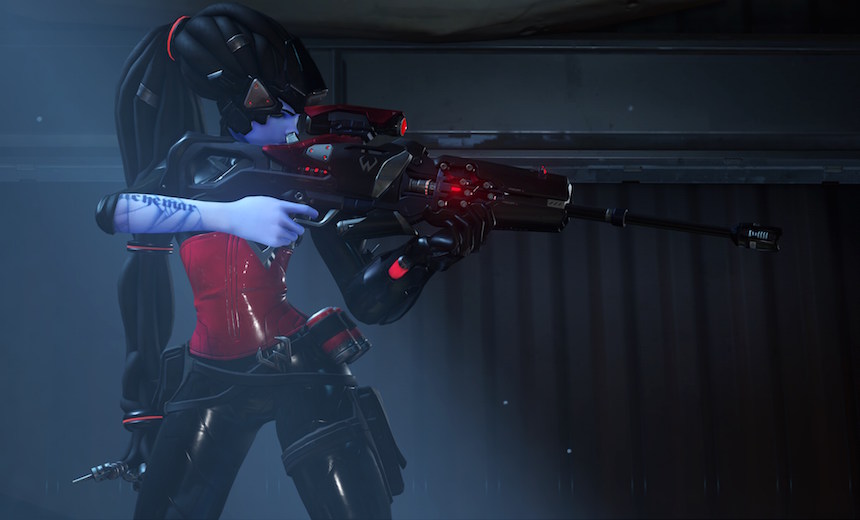 It’s the patch that you have all been waiting for. Welcome to Competitive mode!

While previous patches have been more notable for their balance to competitive play, today’s patch probably brings the biggest change to both the Overwatch Community and the future of Competitive play.  Blizzard has been readily updating us on the new game mode, and the new update looks to change the ruleset that competitive formats look to follow.

Out of Game Bug Fixes:

Are you excited for Competitive?