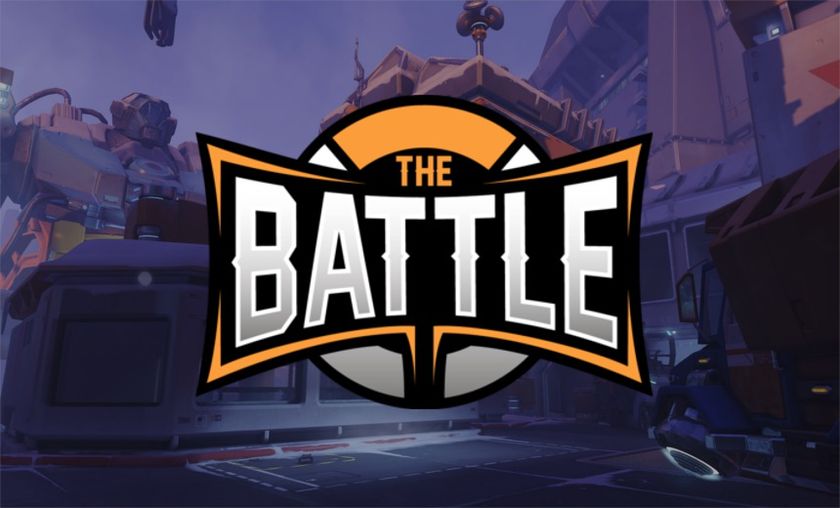 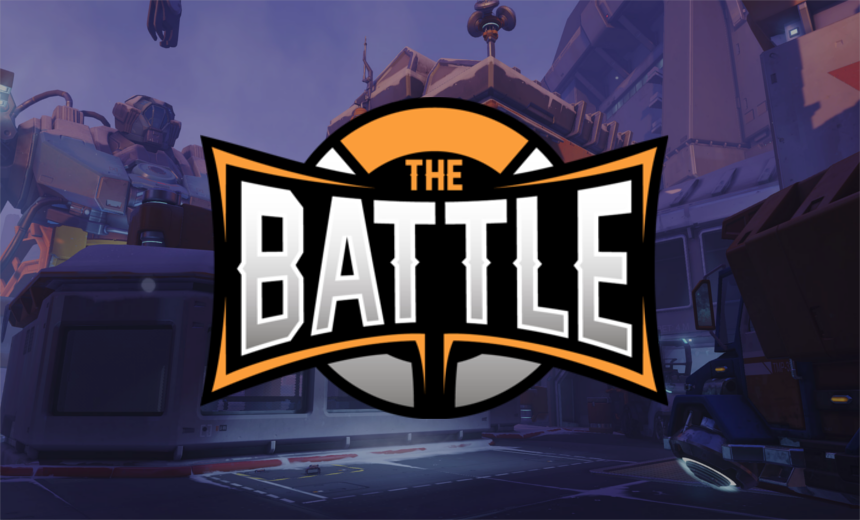 The qualifiers for The Battle, an online tournament featuring some of the best European teams, just wrapped up and on June 16th the top 16 teams will begin the first group stage.

For the past two weeks the qualifiers for The Battle, an online tournament featuring some of the best European teams, have been taking place. Sixteen teams, four from each of the four qualifiers, will begin the group stage starting on June 16th. The results for each of the qualifiers are:

Out of the sixteen teams taking part in the group stage, eleven are ranked in the top fifty world wide. With so many talented teams there are sure to be some upsets, but a few teams look to be a bit above the rest.

REUNITED has sixteen wins and only four losses during the first half of June. They are currently the number one ranked team in Europe and the number three ranked team in the world. Although they are coming off of a loss to Luminosity during the GosuGamers NA Weekly, REUNITED has been a constant top team in Overwatch and they should be able to get back to their winning ways.

In the past three weeks, Creation eSports has won against Rogue, Graviton Surge, and OWKings.com. While they are still ranked one spot below Rogue, don’t be surprised to see Creation continue their hot streak and perform strongly in their group.

Rogue had a great start to June, and currently sits at nine wins and only three losses, but those three losses have happened in their last six games including two straight losses. If they have a favorable early matchup, and aren’t grouped with REUNITED or Creation eSports, Rogue has the potential to finish at the top of their group.

Just a few short weeks ago we introduced OWKings.com and since then they have worked their way to a fifth place ranking in Europe. They are on a hot streak, with thirteen wins in the month of June, but are still looking for that defining victory over a top ten team.

Another recent team, Graviton Surge has been performing well since coming together with fifteen wins and six losses. Of those fifteen wins, twelve have come in June. While they may have a hard time keeping pace with REUNITED or Creation eSports, Graviton Surge looks strong, is on a hot streak, and could win a few matches in their group.

EDIT: The groups have been formed, and the schedule of matches can be found here and here.

Will REUNITED, Creation eSports, and Rogue make it out of the first group stage?

Yes, they are the favorites for a reason!
Thank you for voting!
No! With so many talented teams there is going to be an upset!
Thank you for voting!
Galen “Z0MBEE” Henseler
From Doom, to Unreal Tournament, Halo, Battlefield, and CoD, my experience with FPS games spans decades. Now it is time to dive into Overwatch. Follow me on twitter @THE_Z0MBEE
Share Tweet
79 people reacted to this post