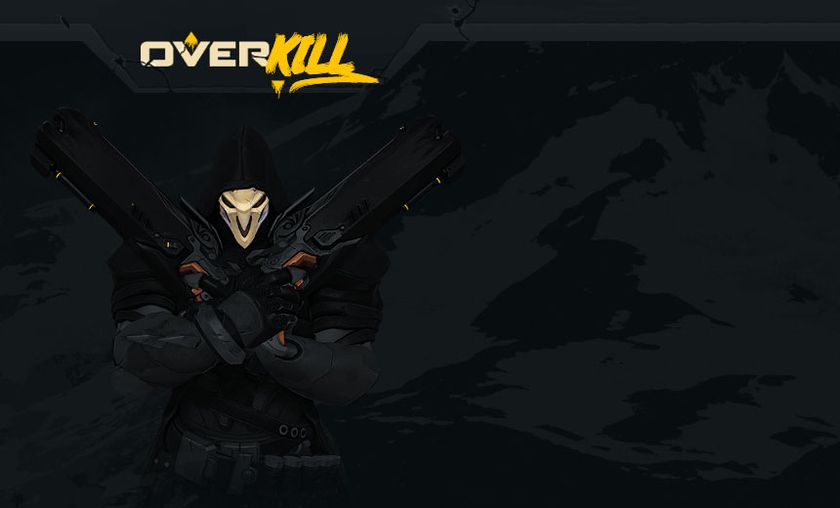 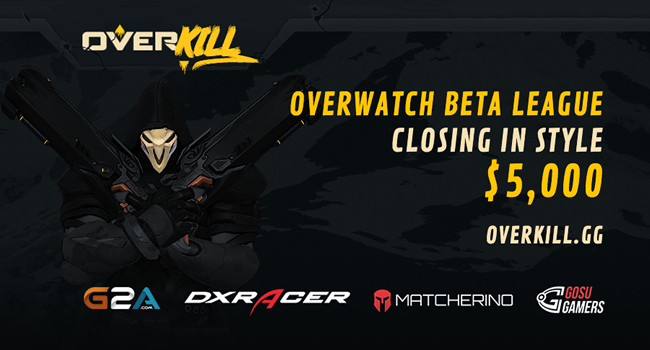 After the long weekend break Overkill.gg returns with the second matchday in the North American Division.

Due to EnVyUs disbanding and withdrawing from the tournament we decided to replace them with the newly formed team Grouchy Desperados. We selected this team on the basis of their scrim results and recommendation from people within the North American scene. Grouchy Desperados will be taking over EnVyUs results of matchday one and thus will be starting with a score of 0-2.

The first match kicks off at 17 PDT (20 EDT) and will be a clash between two teams that are currently unbeaten: Luminosity Gaming and Cloud9.

Prediction: ”Both teams are currently on an unbeaten run in the league. While this result was pretty much expected from Cloud9, it feels like Luminosity have been punching a bit over their weight, particularly with their win against the now defunct EnVyUs. With that in mind, I expect a win for Cloud9 over 3 or 4 maps. Everything else would be a surprise ”

Following the first match Grouchy Dingos will make their debut in the Overkill.gg League, against Team Liquid. Whoever takes that series will also score their first win, while the loser will sit at 0-3.

Prediction: ”I have to admit I have never seen Grouchy Desperados play, but from what I heard from them they might actually be able to win this. Team Liquid has showed solid fundementals so far, but miss that last fire to be considered a true topteam. I'll go with an underdog win for Grouchy Desperados here over the full distance of 5 maps.”

The third match will be Team Liquid against Cloud9. With a win here, Cloud9 could secure a top 4 finish depending on the result of the first matches.

Prediction: ”Liquid does alright, but alright is simply not good enough to beat the current best team in the game. This will be as short and quick as this prediction: 3-0 for Cloud9”

For the latch match of the night Grouchy Desperados are back in action and face Seagull's Luminosity Gaming.

Prediction: ”Again, without having seen Grouchy Desperados in action its near impossible to judge them. What we can say is that Luminosity usually does very well against teams that are on paper weaker than them, while struggeling against equally skilled or stronger teams. With that in mind, i would go with a win for Luminosity here. 3-1?”

If you think you can predict the outcomes of the games better than our staff, you can put your virtual money where your mouth is by playing GosuBet. To participate, simply click on the match you want to bet on in the matchticker on the sidebar and place your bet.

Can our replacement team, Grouchy Desperados, take a win tonight?