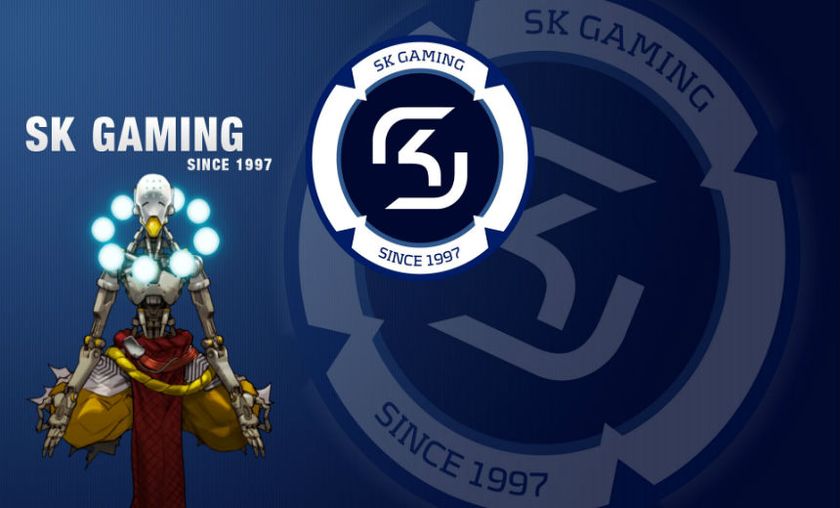 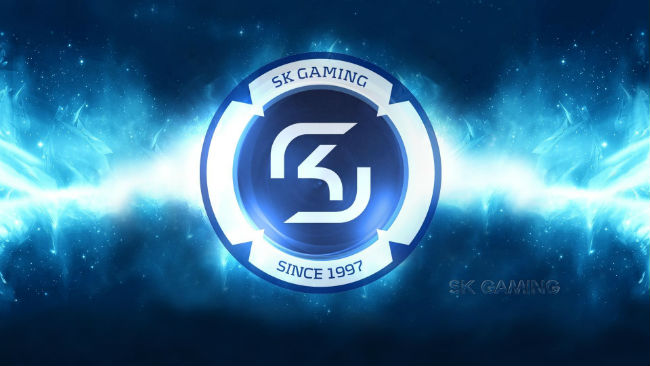 Depsite Overwatch, Blizzard's first forray into FPS, being offline since December 10th, SK Gaming has decided to add a team the competitive Overwatch scene.  Team Välfärd has competed in two tournaments already, our own GosuGamers Weekly EU #2 (where they were quickly bounced by Team Paragon, 0-2), and the GD Overwatch EU Last Stand, in which they didn't lose a game, except to top European teams REUNITED.gg (formerly Fnatic) [watch match], and Melty eSports [match results].

The team also made a statement, "We are all very excited about joining SK Gaming and hope that together we can create the best and strongest team there is. Together with SK's experience we will improve and evolve as a team in order to reach the absolute top of competitive Overwatch."  You can read SK Gaming's official release here.

SK Gaming, currently ranked #11 in the world and #5 in Europe according to our GosuGamers Overwatch Rankings, will be looking to improve against the best Overwatch teams to break into the top ten when Overwatch returns later this month.

More likely to breakout in EU next season?