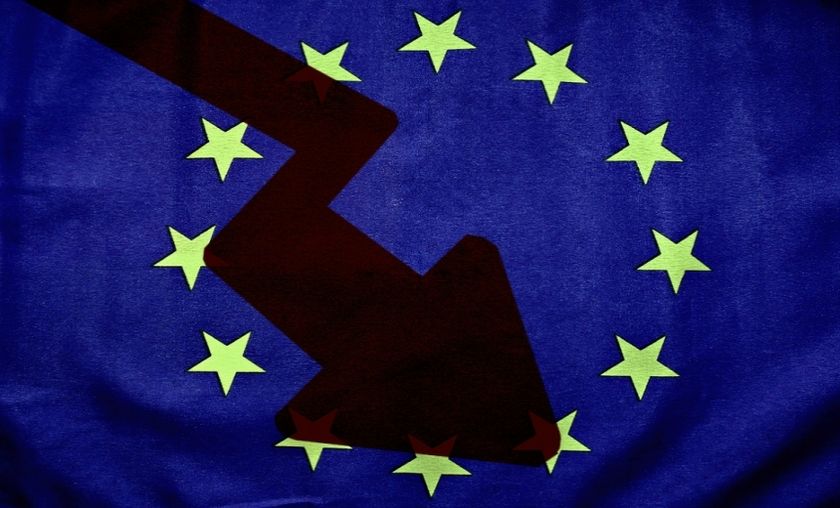 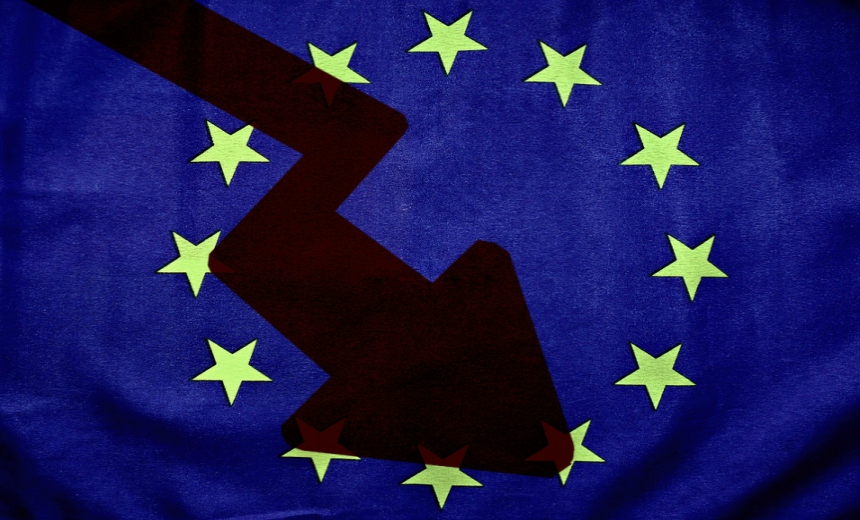 On the Friday, 4th November 2016 Blizzard announced their next step for Overwatch Esports: the Overwatch League (OWL). This was a promising next step for teams and players alike, however it brought disaster for the European fans and teams. Due to the sheer lack of information over the months after, the number of EU tournaments started to decrease and sponsors consequently did not want to be with teams who may not be part of the new initiative since the start.

This is most evident when looking at REUNITED; they were a talented EU team finishing 2nd at the ESL Atlantic Showdown and were invited to participate in APEX Season 1. However, since getting knocked out of APEX (on November 18th) they never participated in an event as an organization again. On 9th January 2017, REUNITED ceased all operations due to “the timing of the Overwatch League conflicting with our internal financial model”. Still their players, now with eUnited, have only competed in the February Monthly Brawl, and more recently the Overwatch Pit Championship. This is a tragic story of a promising team that has not been able to get back to the top because of their location being Europe.

To avoid the fate of REUNITED, other teams, like Rogue, have made the decision to semi-permanently move to North America. Leaving the EU gives them access to more regular tournaments and gives them higher probability of participating in the upcoming Overwatch League. This allows Rogue’s prowess to be recognized, winning the last two Overwatch Monthly Melees putting them 2nd in NA, only behind EnVyUs for now. To put it into context before they moved to NA they had only competed in three games since November.

Fortunately, event organisers are seeing this problem and are trying to not let this EU talent go to waste. In February, the StriveWire Monthly Brawl held their first EU exclusive event. This allowed EU teams for the first time in months to have a dedicated monthly series. Although the prize pool is very small, the audience is encouraged to donate money into the prize pool to support the scene. But this was only the first step.

Earlier this month, The One Game Agency announced the Overwatch PIT Championships, including a separate event for both NA and EU teams. With the tournament just starting the EU group stage, this will give us a great opportunity to see teams such as Ninjas in Pyjamas, Dignitas, Misfits and eUnited fighting for a total $15,000 prize pool. After only the first group stage, teams are looking closer than predicted, who knows what is to come in Group B.

Unexpectedly, the Overwatch league could be the saving grace for Europe. Last week, 16 city teams were proposed by Nate Nanzer, including the European cities of: Frankfurt, London and Paris. Although these cities are only for illustrative purposes, this does show us that the Overwatch League will include some European cities. This confirmation will give some stability to the EU as this information gives tournament owners the confidence to create new EU tournaments and gives sponsors the confidence to sponsor EU teams.

Finally, after a long absence, the EU is on its way to back to the top. Only time will tell if they can match the fierce competition from the NA, playing against their previous region-mates.

Will the EU get back to its full strength?