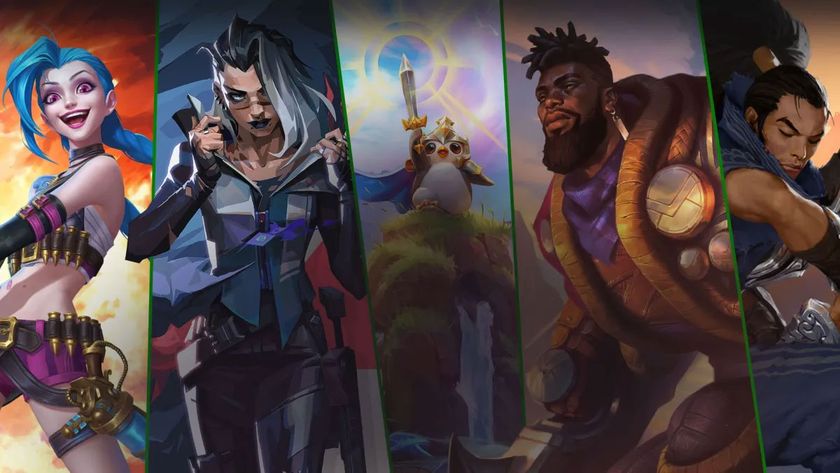 Learn how to link your Game Pass to your favourite games.

If you remember earlier this year, we shared the news that Riot Games titles are coming to the Xbox Game Pass for subscribers to play with. Games such as League of Legends, League of Legends: Wild Rift, and Valorant will be available with every Game Pass subscription. Well, it is now officially available, and players can easily download the games via the Xbox app on the PC.

With the arrival, players will be able to get some sweet, sweet benefits when they link their games before 1 January 2023.

The benefits of Xbox Game Pass

Here are what benefits each game will receive:

For Game Pass members in Hong Kong, Indonesia, Malaysia, the Philippines, Taiwan, Thailand, Singapore and Vietnam, benefits for League of Legends and Teamfight Tactics will begin unlocking in January 2023. Game Pass members in India will have access to all benefits starting today for the titles available in this market.

How to link your accounts

With the Game Pass, installing and playing a Riot game through the Xbox app on PC will automatically prompt you to link your Xbox and Riot Account or create a Riot Account if you don’t have one yet. Once your accounts are linked, your benefits will be unlocked.

Do you have an Xbox Game Pass subscription?

MrBeast lands in Fortnite with a $1 million extreme survival challenge