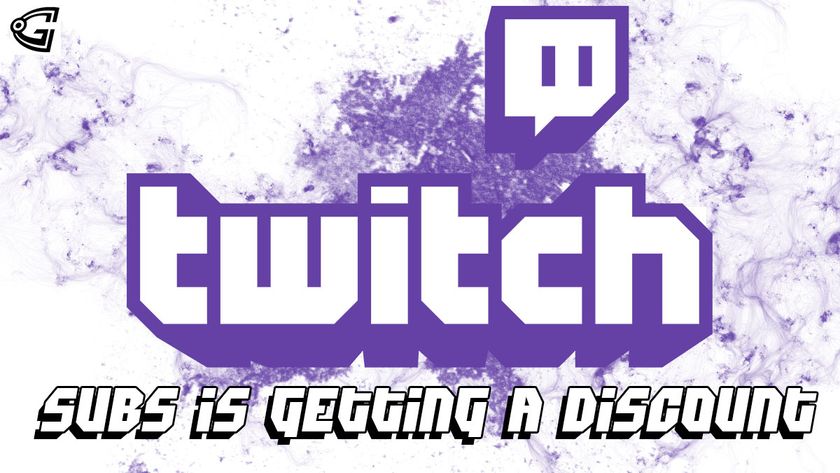 Lower prices mean fans can sub to their favorite streamer easier, with their own currency

Twitch is currently rolling out a change in their subscription prices for a big number of Asia Pacific countries. Specifically, the prices for subs will be lowered and reflect the local currency instead of being pegged to US Dollar.

The effect of this can be seen immediately – prices for Tier 1 monthly sub, which used to be roughly $4.99 is now cheaper across the board thanks to using the local currency. For example:

The repricing of the subscription prices makes it more affordable for fans from around the world to subscribe to their favourite streamer online. Twitch subscription is a way for viewers to support their favourite content creator and also a major revenue generator for many streamers online. For Twitch, there are three tiers of subscription, with Tier 1 being the lowest amount one can pay to their streamers.

The sub comes with some perks rewarded to the fans, which includes exclusive emotes, ad-free viewing and other channel perks dependent on the channel they are subscribed to.

For now, 46 countries in the Asia Pacific region are listed in Twitch’s Local Subscription Pricing Countries page; there are spaces for Latin America (LATAM), Middle East and Africa, as well as Europe on the same page however, so there is a possibility for those regions to also receive a price discount for subs. No news yet when will the other regions will potentially get the same discount.

Twitch.tv is a live video streaming service owned by Amazon, with an average of 2.7 million average viewers, and with a total timed watched of 1.962 million hours in June alone, according to twitchtracker.com.

Are you happy that Twitch is cheaper, so you can support your favourite streamer?

Yes, and yes
Thank you for voting!
We'll see
Thank you for voting!
Sharil “memeranglaut” Abdul Rahman
He dabbles in Esports, checking out what's new and hip with the industry. Outside of Esports and gaming, he likes Japan. Ijou. Check him out at @SharilGosu
Share Tweet
15 people reacted to this post