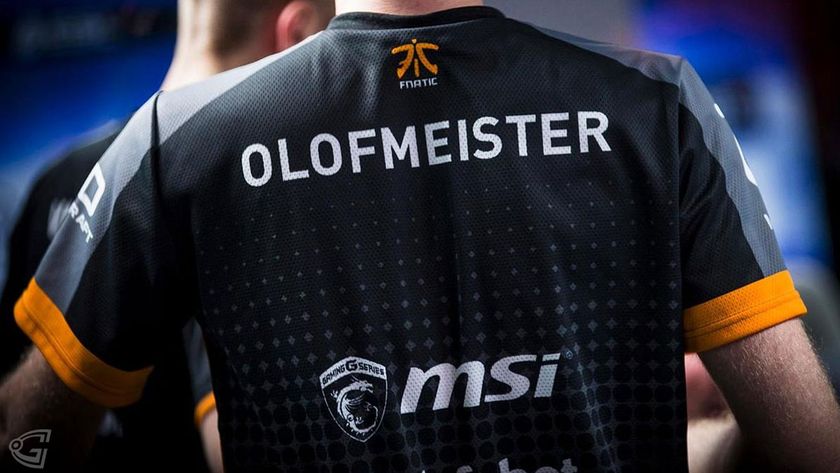 He is said to be trialling with the team for VALORANT

Olof Kajbjer "Olofmeister" Gustafsson is said to be on the road to join back Fnatic, but this time with the VALORANT team instead of CS:GO. The organisation is said to be in talks with him to test out with the team for the Riot Games shooter, according to a report from Polish esports site Weszlo.

Fnatic joined the VALORANT scene with their acquisition of the SUMN FC roster , but so far not made any big impact in  VCT 2021. Recently, they did not get the chance to qualify got Stage 2 Challengers 1 via the open qualifiers.

They have made some team changes due to this – they have benched Kostas "tsack" Theodoropoulos and Muhammad "Moe40" Hariff recently. By bringing in olofmeister, it could change the team’s standing and performance moving forward as Olof has a wealth of knowledge and experience in his back pocket, which Fnatic can certainly use to bring themselves ahead in the game.

Olof was previously said of thinking to retire from active gaming in CS:GO after being benched within the FaZe Clan roster. Fnatic VALORANT's next scheduled appearance is right around the corner with the Challenger Two open qualifiers starting on April 10.

Do you think Olofmeister will be happy to be back with Fnatic, and playing VALORANT?

Yes, and yes
Thank you for voting!
Maybe, and perhaps no
Thank you for voting!
Sharil “memeranglaut” Abdul Rahman
He dabbles in Esports, checking out what's new and hip with the industry. Outside of Esports and gaming, he likes Japan. Ijou. Check him out at @SharilGosu
Share Tweet
40 people reacted to this post