Olof Kajbjer Gustafsson Sweden 0
Olof "olofmeister" Kajbjer Gustafsson (born January 31, 1992) [1] is a Swedish professional Counter-Strike: Global Offensive player and former Counter-Strike 1.6 player. He currently plays for FaZe Clan as a rifler. This comes after his legendary 3-year long tenure with Fnatic, during which he won two majors; ESL One: Katowice 2015 and ESL One: Cologne 2015, among numerous other international tournaments and was named the best player in the world in 2015. Previously during his time in Fnatic, he had been resting due to a wrist injury and was unable to play for his team - the news first came around in March of 2016 but Olof went inactive temporarily in April of 2016. Niclas "PlesseN" Plessen previously stood in for Olof for the majority of that time, before John "wenton" Eriksson was later picked up as a stand-in. Fnatic announced his return to the team roster in June 2016, as Olof was fit to play again. [2] His tenure there lasted until August 2017, when he was picked up by FaZe Clan. [3] In April 2018, he took a personal leave of absence and was benched for a month. [4][5] Due to personal issues, he was benched again in June 2018 and returned a month later.
Notifications 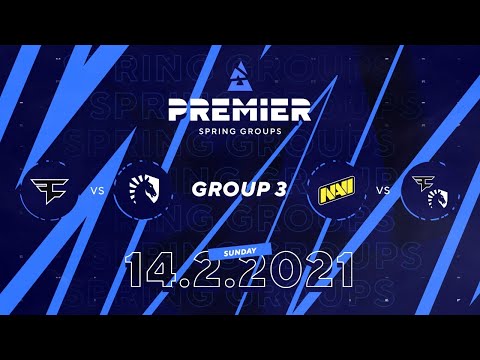 Olofmeister Will Take a Leave of Absence From Professional CS:GO