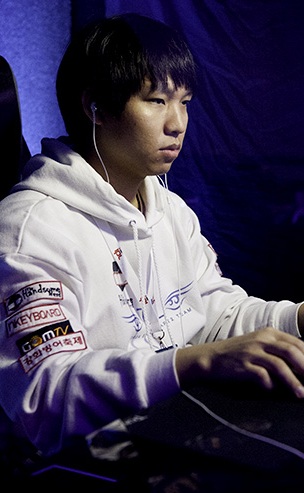 After eight months of competition, the Global Gaming Alliance crowns its champion, none other than GSL finalist TSL_Hyun.

In the last match of the tournament, HyuN met an old acquaintance and former team-mate of his in Revival, who just recently signed with foreign-based Evil Geniuses. Having played almost 40 sets between each other in international and Korean cups, the two zergs were certainly no strangers to each other.

One brutal of a grand final later put HyuN atop all GGA contenders and made him $3,000 richer. The Code S silver medalist and absolute IPL Fight Club record breaker was merciless towards he ex-teammate and trampled him with a 3-0, ending his run at 12-1. In almost the complete opposite of a scenario, Apocalypse and HwangSin played a dramatic third place match which saw the protoss coming back from 0-2 deficit to take home the bronze. 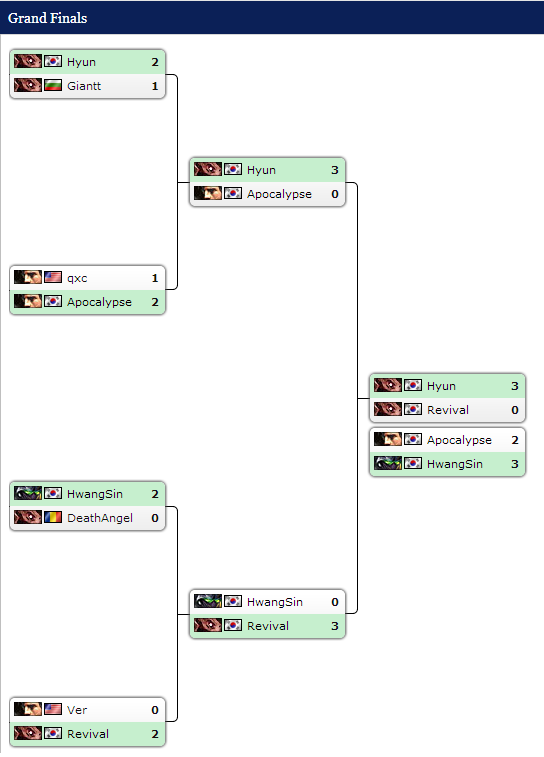