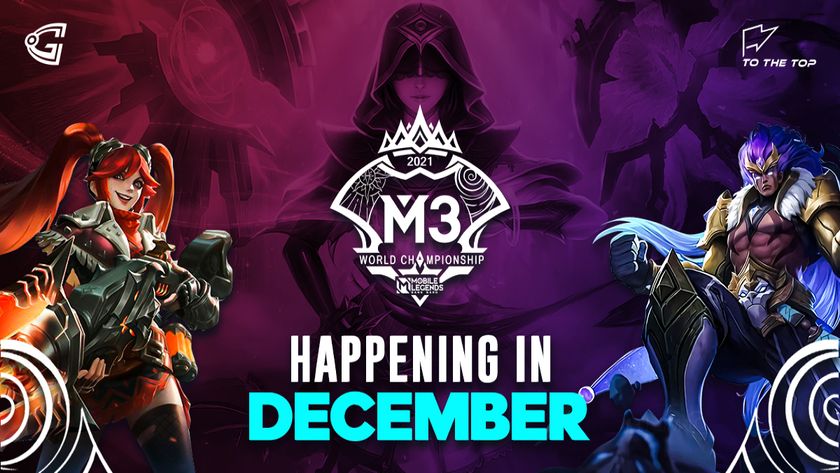 With the continued growth of Mobile Legends: Bang Bang to magnificent heights, Moonton has confirmed the M3 World Championship.

Earlier this year, the M2 World Championship took place, showing the massive popularity of Mobile Legends: Bang Bang on a global level. Being the first offline esports tournament held in the middle of the pandemic in Southeast Asia, M2 garnered over 3 million spectators. Following this, we saw MSC 2021 take place in the middle of the year – with a peak viewership of over 2 million during on of the most intense series between EVOS Indonesia and Execration. Now, as we gear up to head into the multiple seasons of MPL action, Moonton has confirmed that the M3 World Championships will be coming in December.

Although this was information that we had already known, due to the confirmation of a tournament in the Middle East, the M3 Arabia Major, it is still extremely exciting to know. Currently, the tournament has no set date, location, or schedule – only that it will take place in December and remain in an offline format due to the continued constraints caused by COVID-19.

With the addition of Cambodia and Brazil to the MPL rosters, MLBB has taken on a life of its own in recent times. The growth of the game in this year alone has been staggering and M3 will look to show that with the addition of the Middle East to the tournament. We are looking forward to seeing which other regions will get to compete as the M3 World Championship closes in.

Will M3 be won by a Philippine's team again?

Probably
Thank you for voting!
No way
Thank you for voting!
Jarrad “Belandrial” Adams
Belandrial has spent most of his years following Dota 2 closely, but now has found a new home in the complex world of Mobile Esports. When not watching nearly every possible esports title available, you can find me running around Azeroth or building strange bases in Valheim.
Share Tweet
16 people reacted to this post