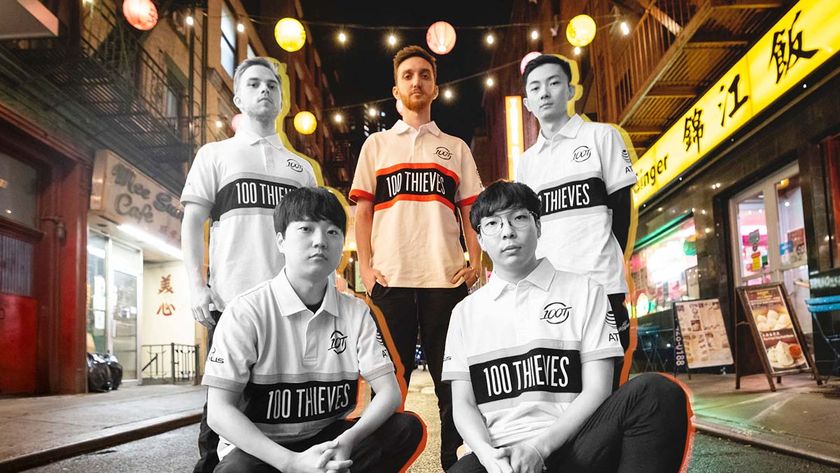 100 Thieves are shaking up the LCS.

In a move that many should have seen coming, 100 Thieves has released four-fifths of their roster. This includes five-year member Kim "Ssumday" Chan-Ho as well as Felix "Abbedagge" Braun, JaeHyeon "Huhi" Choi, and Victor "FBI" Huang. As of right now, only Can "Closer" Çelik remains with the squad.

It will be hard to see Ssumday donning another team's jersey as he was a mainstay in 100 Thieves ever since joining the LCS organisation in the off-season of 2017. He has been with the team since it entered the LCS back in 2018. Seen as one of the best in his role during his five-year stay, Ssumday has always been the key component amidst the various roster changes and iterations over the years.

100 Thieves as a whole has been one of the LCS' top teams ever since 2018. They got second in the spring in their debut season whilst also making it Worlds that same year. With the likes of FBI and Huhi joining in the 2020 off-season after a breakout year with Golden Guardians, 2021 seemed like 100 Thieves' year. Add on Abbadagge in the mid-lane and the team took the LCS by storm.

They won their first-ever LCS title after sweeping Team Liquid in the grand finals of the Summer Split. From there, the team went into Worlds 2021 as one of the favourites from the LCS to take a shot at the Summoner's Cup. Unfortunately, it wasn't enough for the team as they succumbed to a group stage exit.

With just a single player left on their roster, the rumours of 100 Thieves picking up Søren "Bjergsen" Bjerg after he left Liquid. Aside from that, rumours of Yiliang "Doublelift" Peng making a return to the professional scene would not go away. And with 100 Thieves looking to pick up a new team, it would make perfect sense for them to go for one of the LCS' most decorated players with eight LCS titles. If there's anyone that can bring 100 Thieves to the top of the LCS, it's these two.

Will Doublelift and Bjergsen join 100 Thieves?