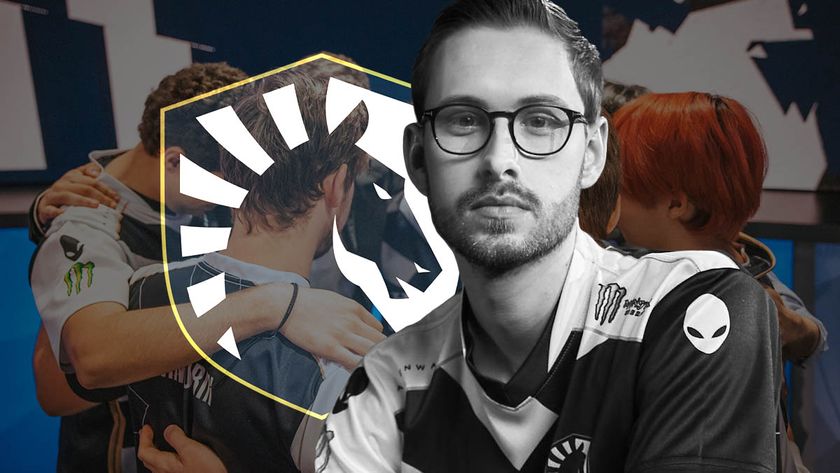 Another veteran is now on the market.

Søren "Bjergsen" Bjerg has left Team Liquid after just a single season with the organisation. With Liquid bringing in plenty of talent last season to support Bjergsen in his role to bring the team to new heights, it didn't quite pan out the way they expected.

The seasoned mid-laner who spent seven years at TSM will now look for a new team to call home. Having retired from professional play after the 2020 season, Bjergsen returned to the scene with Liquid for the 2022 season. In the previous season, Liquid managed two second-place finishes but couldn't get past the group stage at Worlds 2021.

And despite winning their second LCS Lock-In title in a row, Liquid could not put their momentum to good use. What's worse is that they started the season well, finishing first in the LCS Spring Split group stage. The likes of Bjergsen, Steven "Hans sama" Liv, and Jo "CoreJJ" Yong-in even made it onto the 1st LCS All-Pro team. But that wasn't enough with Liquid first losing to 100 Thieves in the upper bracket final and then getting swept by Evil Geniuses.

The Summer season was no different for Bjergsen and co. as Liquid finished third in the group stage. Their playoff run was yet again stopped by both 100 Thieves and EG with both teams proving to be the thorn in Liquid's side in recent times. Having come up short on both occasions, it seemed that Liquid's experiment with high-profile talents alongside seasoned veterans isn't the way to go for now.

With Bjergsen leaving and Hans sama already having left, it does look like Liquid will be rebuilding once again for the upcoming 2023 season. And with both of these roles being priority positions, mainly the mid-lane and AD carry, it will be interesting to see who the organisation brings in. Of course, they can always opt to go the academy route by bringing in homegrown talent. The Liquid Academy team does feature some potential, which could pave the way for the likes of Harry "Haeri" Kang and Sean "Yeon" Sung to make their LCS debut.

Will Bjergsen retire or stay in the LCS next season?