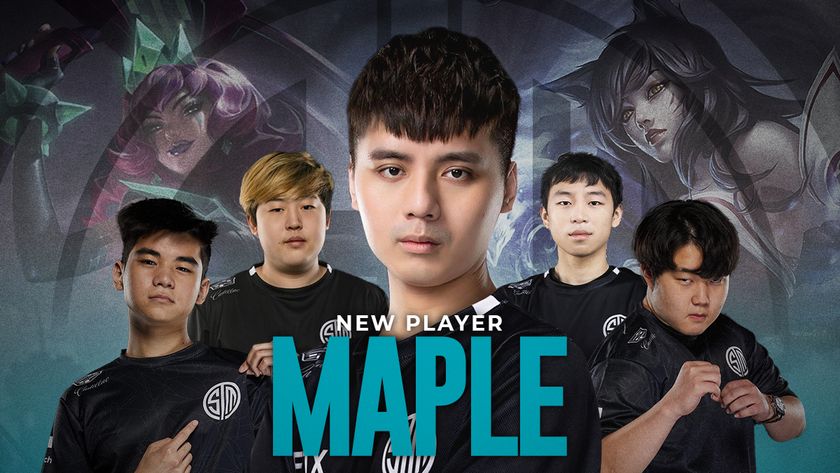 TSM is changing things up for the LCS Summer Split.

After a disappointing run in the LCS Spring Split earlier this year, TSM has decided to change things up for the upcoming Summer Split in hopes of strengthening their chances to qualify for Worlds. They have brought in Huang "Maple" Yi-Tang, formerly of PSG Talon and more recently, Anyone's Legend.

He will be rounding out the roster as the starting mid-laner, taking over from Xiong "Keaiduo" Zhu. He will be backed up by Heo "Huni" Seung-hoon on the top lane, Mingyi "Spica" Lu in the jungle, Edward "Tactical" Ra in the AD carry position, and lastly Wei "Shenyi" Zi-Jie as the support.

With nine years of experience under his belt, the team is looking to build it around their new star mid laner, who was most known for his time at both Flash Wolves and PSG Talon. He managed to help carry the team to two straight Split titles last year while also bringing the team to both MSI and Worlds last year.

Unfortunately, he wasn't able to carry forward those performances to the LPL where he had to share game time. This saw him only play 10 games while the team didn't make it past the group stage after finishing in 13th with a 5-11 scoreline.

As TSM won't be participating in the upcoming Mid-Season Invitational in Busan, South Korea next week, this will give them plenty of time to build on their team chemistry and composition. This will also be great for Maple to acclimatise himself to the LCS environment and to show the region what he's capable of.

Can Maple carry TSM to Worlds?