In less than 24 hours, the PCS 2021 Spring Split will be upon us. If you've been living under a rock these past few weeks, fret not as we've got you covered.

The second season will showcase what Southeast Asia has to offer, which includes teams from Malaysia, Singapore, Thailand, Taiwan, Hong Kong, and more. 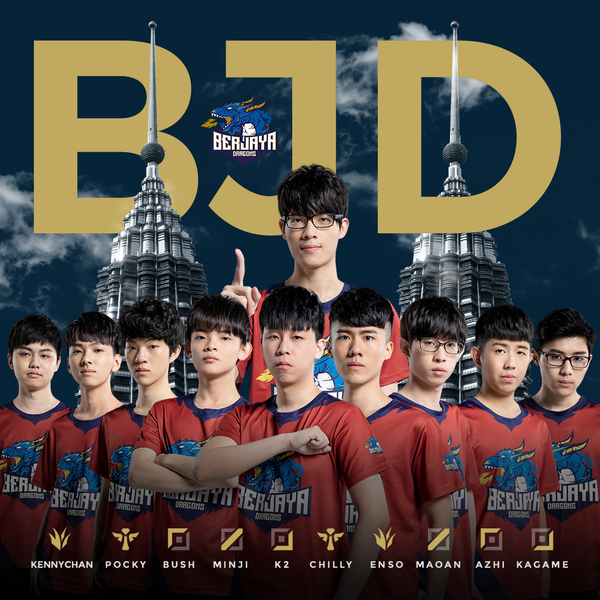 What's great about the upcoming PCS 2021 Spring Split is that it will feature a wide variety of players, ranging from your seasoned pros to up-and-coming talents in the region. The Berjaya Dragons

is one such team, featuring many newcomers from Taiwan's coveted esports scene.

While they may still be a new and young team, don't be so quick to write them off as the Berjaya Dragons can use this to their advantage and sweep the competition. Of course, it does face some stiff competition, especially from the rest of their SEA region. 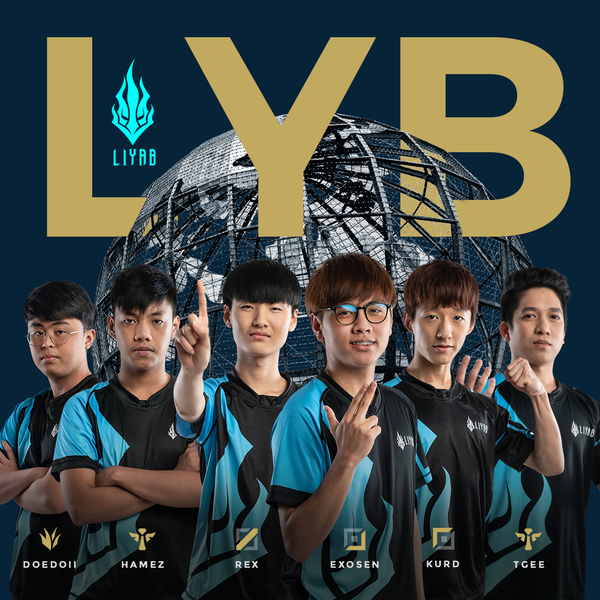 come into the season featuring experienced players who already have previous tournament experience.

Moving away from SEA for a bit and heading East, Taiwan makes up almost half of the participants in the PCS 2021 Spring Split with a total of four teams out of the 10. Off the four, the biggest name of the lot belongs to J Team

, who took the gold at the last League of Legends Master Series (LMS) back in 2019. 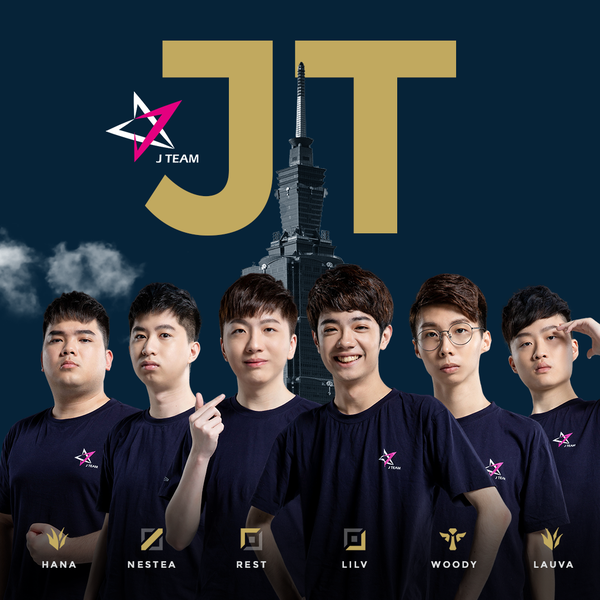 Hong Kong Attitude  is also another team worth following during the PCS 2021 Spring Split as it came in third in LMS' last iteration. Another team hailing from Hong Kong will also be having high expectations of themselves: PSG Talon . While it may still be a new team, its players are not as all of them feature a wide pool of experience and talent.

But with all that said, it will be hard to pick a definitive winner for the season as it's anyone's game at this point.

Will you be tuning in tomorrow?

What can we look forward to from Week 5 of the LCK 2021 Spring Season?