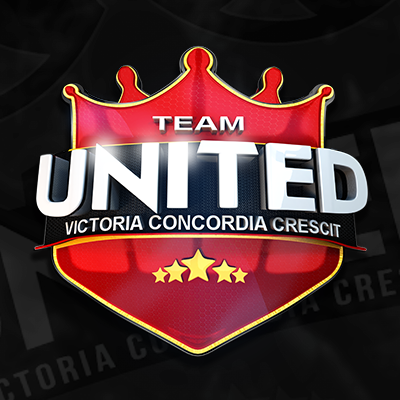 Team UNITED picked up a strong Challenger team in Brazil, formed by known players as micaO and Jockster, who played the Brazilian Championship by PeesPlay Gaming.

Most known in the Brazilian competitive scene of Crossfire, Team UNITED, formed by the fusion between the AnonyMOUZ e-Sports, the WCG Brazil 2013 champions, and the new organization, announced yesterday the acquisition of a new League of Legends squad aiming to participate of Brazilian Circuit 2014 and the Brazil Gaming League.

The new challenger team was created with former players of Ranked Gaming, who was considered as one of the best in the amateur scene over the last year, and Cyber Gamer, who recently lost their team. The main players of Team UNITED are Micael "micaO" Rodrigues and Luan "Jockster" Cardoso, who played together in the Brazilian Championship 2013 by PeesPlay Gaming.