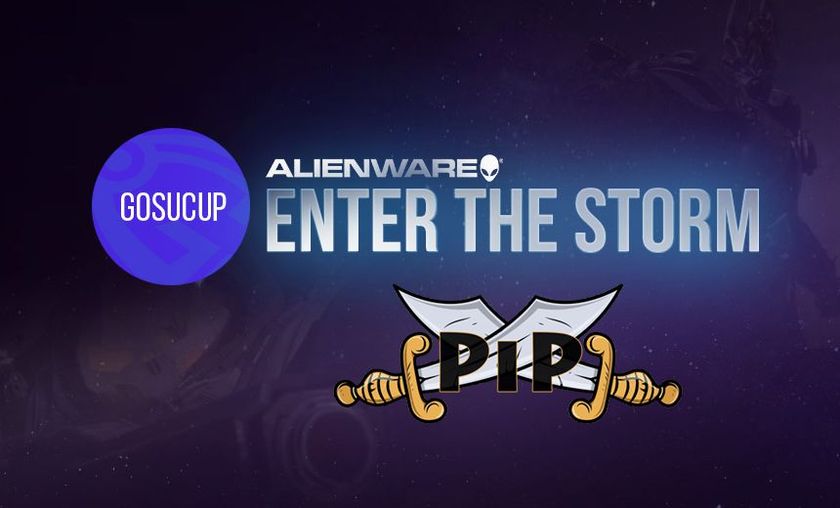 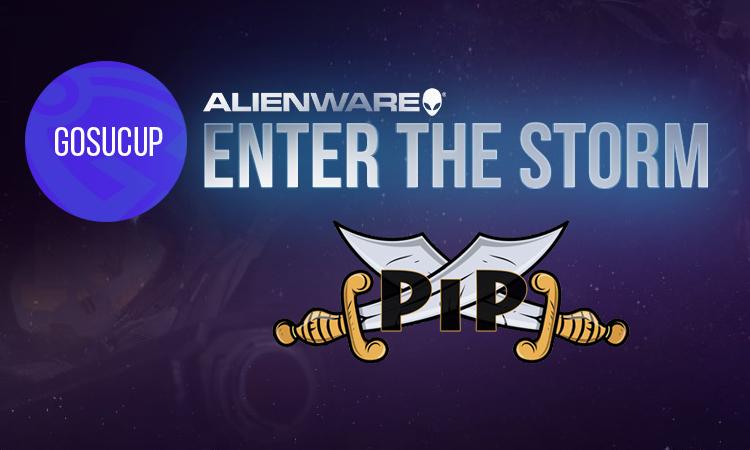 Coverage hub • Official website
The team from Sweden (Zhiku, Smexystyle, Superkge, Quackniix and Zyfoh), Pirates in Pyjamas are relative newcomers to the European Heroes of the Storm scene. They have only competed in four tournaments thus far: the Zotac HOTS Cup August, Go4Heroes Europe August, the RtB EU Open #3 and of course Enter the Storm #3. While they still remain a largely unknown force, they have proven they can take games, if not sets, off the big players in the EU Competitive scene.


Team Pirates in Pyjamas is a new Heroes of the storm team that has set sail for the top. The pirates started playing roughly 2 months ago, but really starting taking it all seriously after making some roster changes. The crew now involves Zhiku, Quackniix, Smexystyle, Zyfoh and SuperKge. The team is fully swedish, which makes it possible for them to communicate efficiently in their native language, brought together by high individual skill. Everybody in the team has had great succes and alot of experience in terms of MOBAs: Superkge and Smexy migrated from Heroes of Newerth where Superkge played for one of the best teams in the world and Smexystyle was ranked top 50 EU/NA. Zyfoh had a high rating in League of Legends and had some succes in Heroes during the early alpha when he played for Team Acer. Zhiku also had a high rating in LoL and Strife, while Quackniix was top 100EUW on League and played for some "semi pro" teams in League of Legends as well as playing competitive in LoL during events such as Dreamhack Summer 2014.

Pirates in Pyjamas already proved to not have a problem with an outsider status, as in order to qualify for those finals they exited a group featuring Virtus Pro, MYM and Puczek Team. Two wins over Puzcek and MYM secured them the spot and showed that they could be more than just a one hit wonder.

The Pirates have not met the other seven teams on the battlefield yet too often, especially missing any experience against Team Liquid, Natus Vincere and Team ALTERNATE Fancy:

A team that PiP has stated they would like to meet once again is Fnatic. The last time these teams faced off, PiP ended up losing 2-1 in a really close series. The players believe that this was mostly due to nerves on their side, and they want to redeem themselves. You can see that they had the second game win in their hands but ended up throwing. The rivalry is all in good fun, since all these players are good friends in real life.


The Pirates will face Bob Question Mark in their first found round matchup. Bob? is by far the team that PiP has played most often in tournaments, and they have been alternating wins these past weeks. Enter the Storm #3 playoffs will go live on the 11th of September at 16:00 CEST, casted by Khaldor at twitch.tv/Khaldor.

The Pirates in Pyjamas might become the biggest surprise of the tournament.