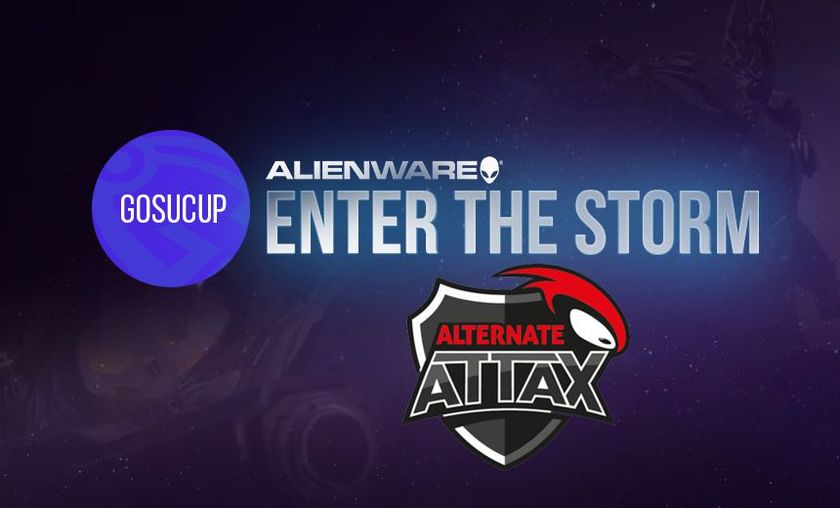 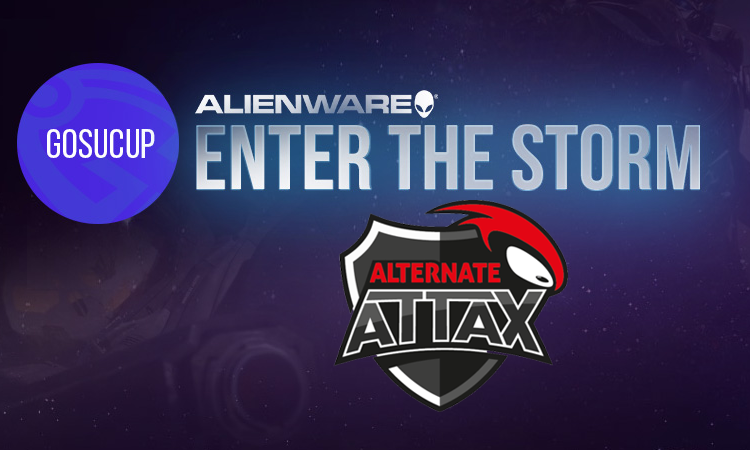 ATN Fancy (Crozzby, Darkmok, Nurok, GerdamHerd, Blumbi) began as The True Swedish Powerhouse in Enter the Storm #1. Although they didn't do well enough to make it to the main event, they had found each other. Rebranding themselves as The True Team Fancy, they continued to play together and grow. When ETS #2 was finally upon us, Team Fancy saw an opportunity to show how they'd improved, and improve they did. Able to take down not only Nihilum, but Puszek Team as well before being knocked out by Virtus Pro and Team Liquid. Undeterred, they continue to show progress, even threatening some of Europe's greatest teams.

Underdogs they may be, but every team in Europe knows to not underestimate the aggressive playstyle of ATN Fancy. They have a history of unpredictably knocking major contenders out of brackets. This was most well displayed in the Go4Heroes monthly May, where they took down Nihilum, ASH (Virtus.Pro) and Gamers2. In addition to these impressive victories, and the one against Puszek, ATN Fancy has also taken down Well Met in the past. This team had several members of ROCCAT, another team competing in Enter the Storm #3.

Their victories against Na'Vi and Fnatic in Stormgrounds are nothing to sneeze at either. Their recent string of victories is no fluke. With their roster change to GerdamHerd and Nurok, the team is doing better than ever. Able to hold their own against Europe's mightiest is no easy task, let alone defeat them 2-0. They may not be as consistent as other teams, but when they find their momentum in a series, they rarely let it go.

You can see ATN Fancy's aggressive playstyle in action in this best of three finale from Enter the Storm #2.


ALTERNATE Fancy has played against most of the other teams at least a few times:


The biggest opponent to Fancy is Team Liquid unsurprisingly. They have lost an astonishing 8 series and 15 games to the hardened veterans. Liquid has been the gatekeeper for a lot of teams for some time now and it is no shock to anyone that ATN Fancy struggles against them. Their recent team changes and success may be enough to tip the scales, but only time will tell. Luckily for Fancy, Team Liquid is on the opposite side of the bracket and they'll only need to worry about them in the finals.

ATN Fancy will go up against Na'Vi in the first round. This matchup could go either way, if the previous 3 matches are to judge. If ATN manages to take an early lead, it is very likely they can ride that all the way to the end. All of these exciting ETS #3 games will be played starting on 11 September, 2015 16:00 CEST, and will be cast live on twitch.tv/Khaldor. In a game like HoTS, upsets are not uncommon, and I wouldn't be surprised to see this team of underdogs in the finals.

Do you think ATN Fancy can overcome their rivals and take it all?