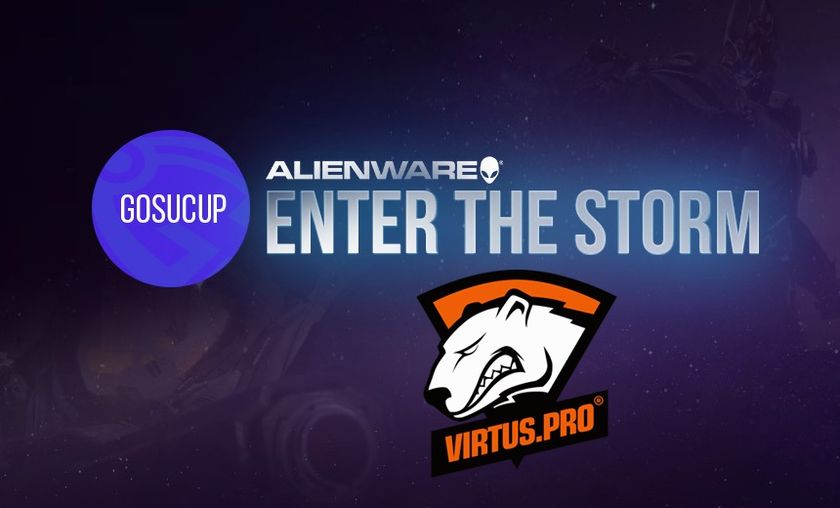 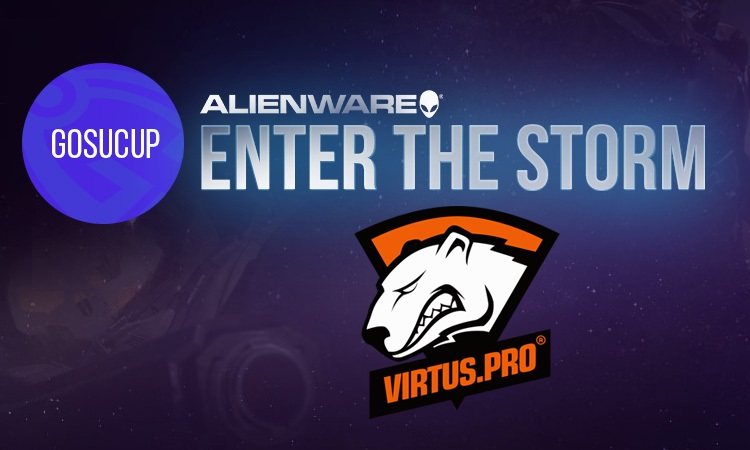 Team Virtus.Pro is a relatively new entry into the European Heroes of the Storm scene.  After forming only a few months ago, Virtus.Pro (CEBKAJE, bkbgrnjefek, ANDROIDp, Kunichan and unnstable), a team from the Russian Federation and the rebranded Team ASH, dominated their European competition in the month of July going 13-4 in tournament matches, an astounding 76% winrate, which culminated in the a 1st place at the Go4Heroes Europe Monthly Tournament for July.  However, their momentum tappered off a bit throughout August as teams were more prepared for the might of Virtus.Pro.

After their first month of domination, Virtus.Pro went 10-7 (56% winrate) throughout the month of August as they faced stiffer competition. Do you want the good news first or the bad news?  Good news?  Virtus.Pro has defeated some great teams in the last month; with victories over the Polish Puszek Team, (2-0, and 2-1), a win against Perezoso Team of Spain (2-0), they took a match against Meet Your Makers (2-0), and split with the venerable Gamers2 team (1-2, 2-1). However, none of those teams will be at the upcoming Enter the Storm #3 tournament.

But first they will have to get past Fnatic. Watch Virtus.Pro face off against Fnatic in a pivotol game five below.

Let's end on the bit of good news; Virtus.Pro absolutely owns Fnatic, winning every single match they've ever played against them. However, as Virtus.Pro has proven, teams and fortunes can change month to month, and Fnatic is certainly looking for revenge.  Of all the teams in the tournament, Virtus.Pro seems the most unpredictable. Capable of beating nearly any team, and able to ride momentum streaks, Virtus.Pro could be a difficult force to stop once they start winning.

Virtus.Pro faces off against Fnatic HOTS in the first round of the Enter the Storm #3 tournament, which begins on 11 September, 2015 16:00 CEST, and will be cast live on twitch.tv/Khaldor. Although the draw seems to be favorable for Virtus.Pro, having defeated Fnatic all four times the teams have faced off, in Heroes of the Storm, anything can happen.

Do you think Virtus.Pro can suprise and win Enter The Storm #3?