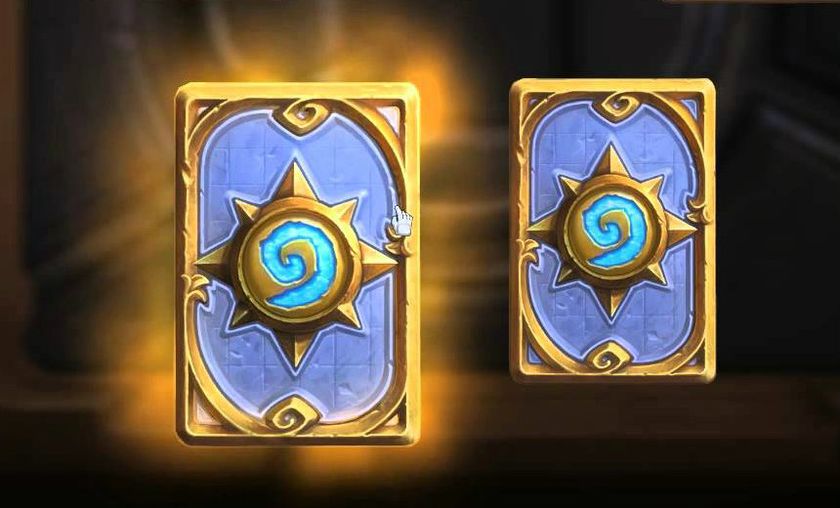 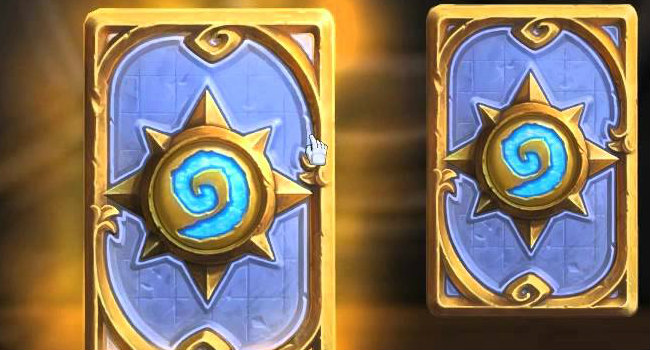 Blizzard is making some big changes to the way Hearthstone packs deal with Legendary cards.

Good news for those crack packers out there. Blizzard is changing the way legendary cards are handled and it’s pretty much all up-side. Starting with the next expansion, it will be impossible to open multiple copies of the same legendary until you own every legendary in that set. The one downside here is that opening packs purely for dust becomes much less appealing, but opening packs at the start of a new expansion certainly seems more enticing.

On top of that, it means that there is no more risk of opening a legendary card you just crafted. No more of that sinking feeling when you just spent 1600 dust, only to open a pack with the exact same card in it.

In a similar vein, Blizzard will also make it impossible for you to open more copies of any card in a single pack than you can use in a deck. In other words, you can only open a maximum of two of any given card in a pack. Whether or not you can luck your way into two of the same legendary was not mentioned, presumably because the odds are astronomical.

Finally, with the launch of the next expansion, you will be guaranteed to open at least one legendary card in your first 10 packs. That still means you might only open a single one in your 40-pack bundle, but it should help alleviate some of those “feels bad man” moments on launch day. None of these changes affect game balance, of course, but they do make opening packs more rewarding.

To celebrate all of this, Blizzard is launching a sale in the coming days:

“Elise Starseeker and her junior explorers have stumbled upon a fascinating discovery: a crater full of card packs! Starting in the next few days, we’re having a special limited time promotion for Journey to Un’Goro card pack bundles: the price stays the same, but the number of packs gets dino-sized!”

The specific dates of the promotion has yet to be announced. The timing may seem slightly weird, with no sign of a new expansion in sight, but for those of you who are looking to finish up a collection or find the last few cards for a deck, this is a great time to grab yourself a bargain.

Will you take advantage of the sale?