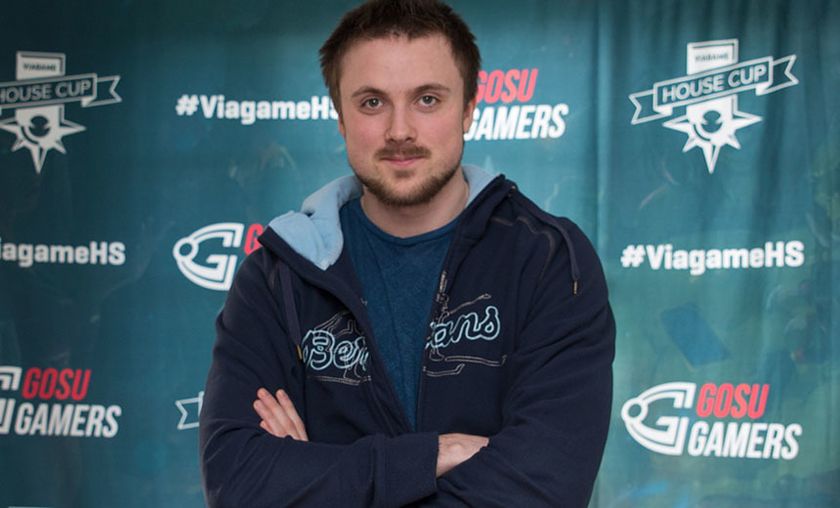 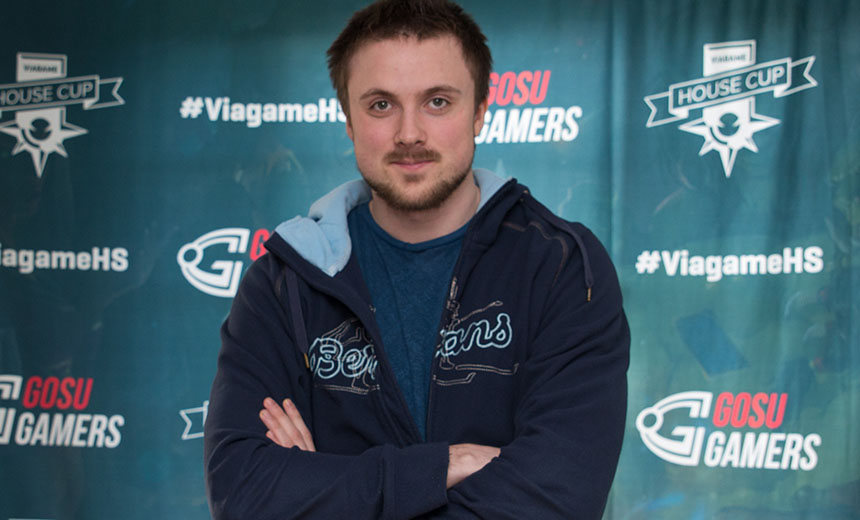 The popular streamer has followed up on his promise and is out of the national bout.

In February, Hearthstone streamer and personality Sebastian “Forsen” Fors made a bold statement—that he wouldn’t take part in the Hearthstone Global Games should one of Germany’s nominees, Mats “P4wnyhof” Kathage get voted in.

Forsen’s decision stemmed from P4wnyhof’s previous unfortunate involvements in the Hearthstone scene. In September 2014, the former-TakeTV Hearthstone employee found himself in the center of controversy, being an admin and simultaneously a player in TakeTV’s Gentlemen Cup, which ultimately led to results being skewed in favor of Planetkey Dynamics, P4wnyhof’s former team.

Since his departure from TakeTV, P4wnyhof’s career has changed into full-time streaming, where more controversy followed, and there have been multiple—unproven—accusations of the streamer engaging in viewbotting to boost his Twitch numbers.

Forsen’s displeasure was shared by one or two members of the progaming community. Germany nominees Sebastian “Xixo” Bentert and Jan “SuperJJ” Janssen also made references to the ill-fated tournament, with the latter stating that he will forfeit his spot should P4wnyhof get voted in.

Although neither of Xixo and SuperJJ passed the voting round, current P4wnyhof colleagues on Team Germany such as Adrian “Lifecoach” Koy haven’t been happy with the results either.

“
So ye, just came home from the Bahamas to some less than entertaining news. P4wny got voted in by, what I only can assume are, drama hungry trolls. So since I previously said I will not participate if he got voted in, I will forfeit my spot. A lot of people will probably say that I shouldn't forfeit, cause he will still be in it regardless. But it’s very important to stand by your word and send a message. Because, as I previously said, Blizzard couldn't take back P4wny's nomination even if they wanted to after finding out about all the shady shit, but if I keep playing this tournament and feed the drama, Blizzard might just invite him to whatever other event in the future. Which is, of course, horrible. I'm sad that I'm one of the few players who can afford to forfeit a chance like this, and I don’t really blame anyone of the others for sticking to their invites.

I won't be watching this time, and I hope that Blizzard researches their nominees a bit better for next time.

At least my favorite Filipino kid Sjow will probably get my spot, he's a hard worker and deserves it.”

Is Forsen justified in his decision?