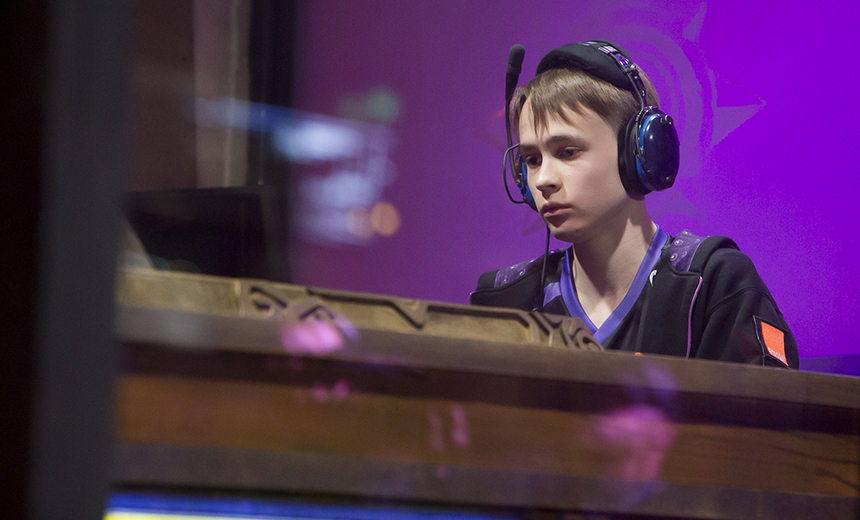 The world champion is off to a great start in 2017.

This is the fourth tournament win for Pavel in his career and the third since his world championship run in November last year. After raising the $250,000 trophy in Anaheim, Pavel went on to conquer GameGune two weeks later, further adding to his already unmatched earnings in the Hearthstone scene.

Drama nevertheless marred the Europe Playoffs weekend as an old nemesis to these preliminaries returned. Multiple HCT qualifier tournaments in 2016 were plagued by disconnect issues, as players were forced to attend chosen taverns around the continent and compete from there, and many of said taverns weren’t really equipped to handle such a crucial tournament, even with Blizzard staff present.

With the coming of the 2017 season and the change from double elimination bracket to swiss for the preliminaries, the challenges were even greater, as the organizers were forced to cram extraordinary amount of matches in a single day. If swiss is generally considered to be the optimal format for card games such as Hearthstone, it became a problem when the disconnect issues remained.

Even in the Tavern Hero qualifier, played out in double elimination bracket, scheduling became a problem. According to Jon “Orange” Westberg, day one was so long, that the venue he was playing at actually closed.

“At 11pm we got thrown out from the venue since it closed for the day and our admin paid for a cab to go to the closest internet cafe where we could continue playing since no solution had been found yet. I heard from people at other venues that they were not as lucky and just got thrown out with no explanation of what would happen and some even feared that they would get dq'ed since they didn't have anywhere to play from.”

Many players saw these flaws in the HCT system as an opportunity to play dishonestly, and multiple instances of cheating through disconnecting were reported by some of the seasoned representatives of the scene.

With the wave of discontent growing, Blizzard ought to be worried with the coming of the AM Playoffs, scheduled for this weekend. Should these issues persist, the company might have to think about giving up on the Tavern Venue concept or at least exert tighter control over venues.

Should Blizzard give up on hosting Prelims in tavern locations?