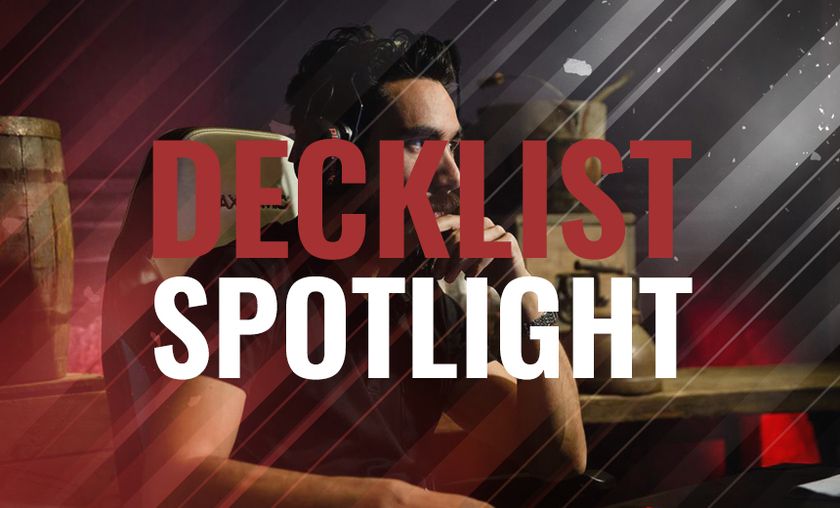 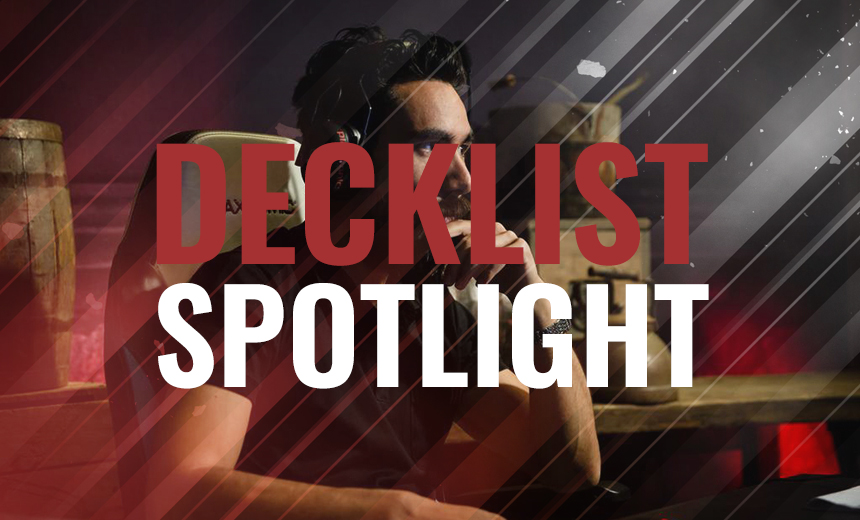 For anyone looking for strong Gadgetzan decks to play.

Last evening, Adrian “Lifecoach” Koy went undefeated to win the second edition of Batstone over Tempo Storm’s Victor “VLPS” Lopez. With players required to include at least ten new Gadgetzan cards in their decks, the tournament was a major insight into the post-expansion deckbuilding tendencies and a preview to the upcoming major invitational this weekend: The Esport Superstars.

Known for his love of control Warlock, it was no surprise seeing Lifecoach playing the revamped RenoLock, now empowered with the mighty [card]kazakus[/card] and other value cards from the new set including [card]dirty rat[/card], [card]unlicensed apothecary[/card], [card]abyssal enforcer[/card] and more. On top of all the value, Lifecoach’s RenoLock also runs the Leeroy / Power Overwhelming / Faceless combo, enabling a 20 damage burst from hand after a Thaurissan discount.

Lifecoach’s other two decks are more in line with the best traditions of Curvestone. Dragon Priest has come along as one of the strongest archetypes of the post-Gadgetzan meta with [card]drakonid operative[/card] and [card]dragonfire potion[/card] being strong mid-game match deciders. Jade Shaman was Lifecoach’s last deck, combining Shaman’s strong early curve with the ever-growing Jade Golem mechanic of the assassin faction.

For more decks from top players and streamers, check out our deck library.