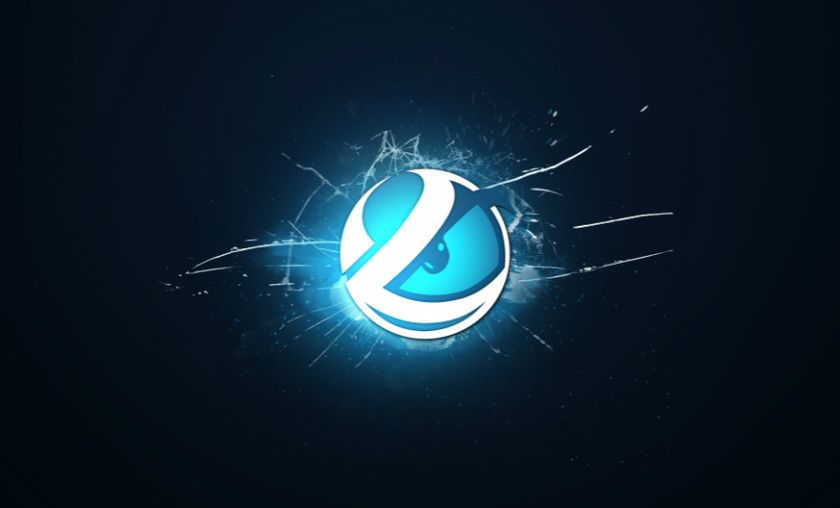 Luminosity Gaming adds Chakki, Fr0zen and Muzzy to its roster 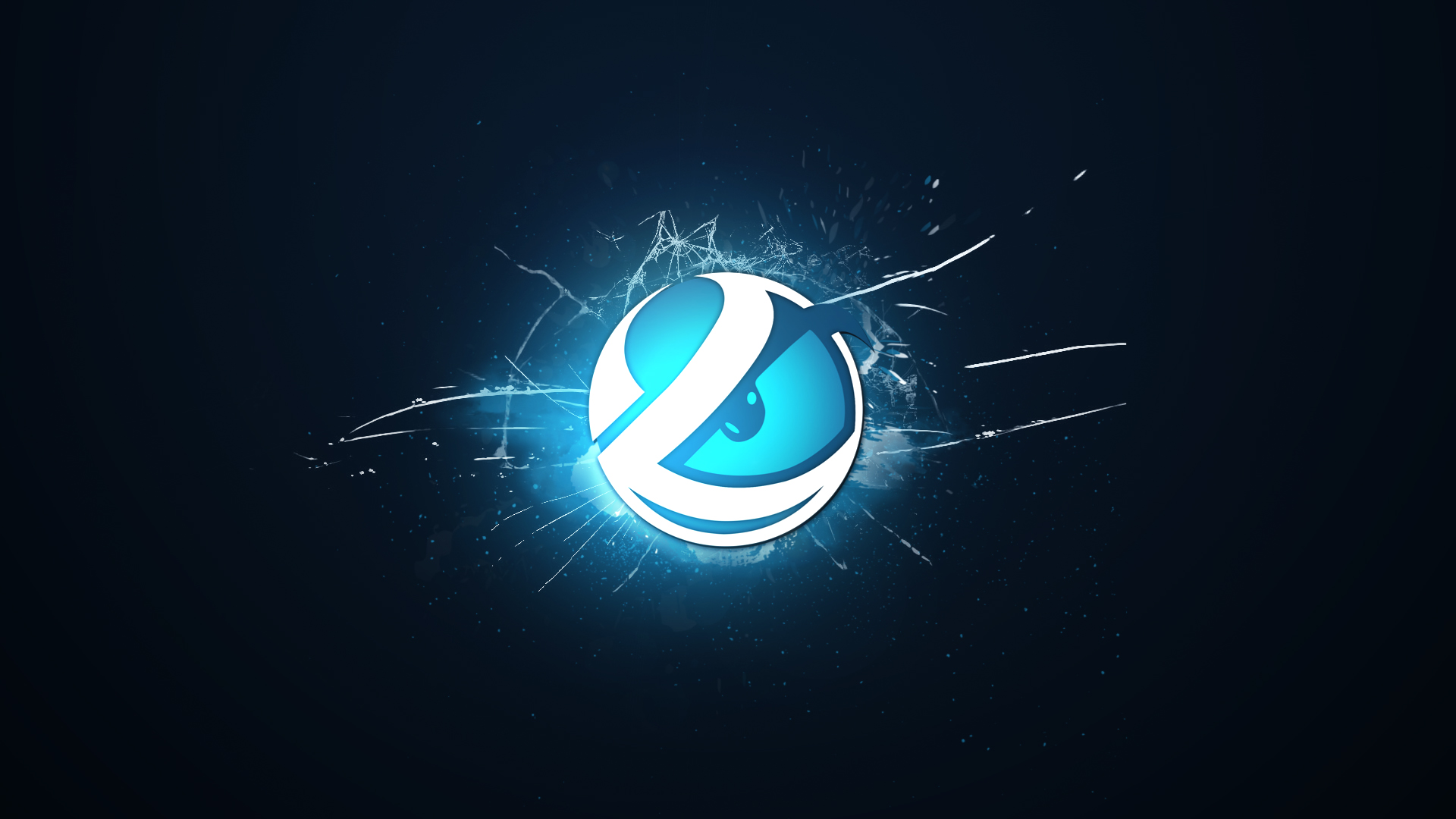 The trio from the USA will join fellow American Phonetap in the eSport giant's Hearthstone roster.

Not many people will think of Luminosity Gaming when asked which eSports organization is big in Hearthstone. Yet, this could very likely change in the near future. The Canadian-based eSports team just announced the addition of three players from the United States: Keaton "Chakki" Gill, Frank "Fr0zen" Zhang and Muzahidul "Muzzy" Islam.

With the signing Luminosity adds three players with quite the reputation. Chakki is the reigning champion of American DreamHacks, winning the Austin edition early May this year. Coincedentally (or not), it reportedly was now-fellow team mate Muzzy who tuned all the decks for Chakki. Meanwhile Fr0zen is making more of a name for himself as well, being acknowledged more and more within the professional scene, resulting in him earning a nomination in the "Player to watch" category in this year's GosuAwards Summer edition.

Do you think this will put Luminosity Gaming in the big picture again?