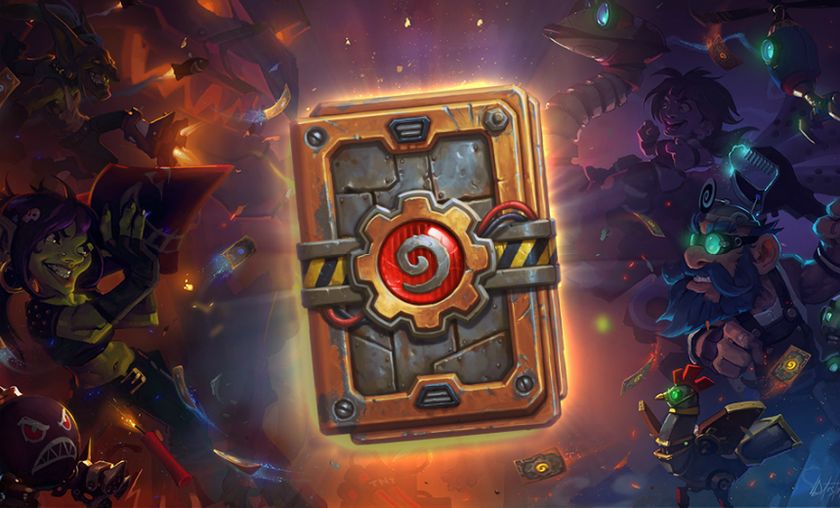 A new Sealed tournament will take place next week

Hosted by eSports Arena, the second ever Hearthstone Sealed tournament will arrive next week.

In February competitive Hearthstone saw the first similar tournament exploring this specific format. Borrowing from Magic: The Gathering, the Sealed format has players open a limited amount of Hearthstone packs and build three decks from them. The format puts a huge emphasis on a player's deck building skill, which is arguably one of the least explored ones in competitive Hearthstone, although recently it's been getting more attention. Red Bull hosted a Team Sealed event in February, and shortly after that Team Archon organized the Curse Trials, providing a glimpse of what the Standard format could look like. Before those two events, there have been multiple editions of Tempo Storm's Challengestone, in which players were given custom limitations to their deckbuilding.

Five players are confirmed to be taking part in the World Series of Sealed: Reynad, Trump, Strifecro, VLPS and Firebat. Although not much has been elaborated on the format, the announcement states the event will be in "poker-style". This might mean that, should a player win, he can buy more packs to improve his decks, or use his own wallet to do so. It's likely that the players will use Tempo Storm's Sealed generator to build there decks, as this was the case for the Red Bull Team Sealed event, which was also brought in collaboration with Tempo Storm.

The event will be held on Thursday, April 14, starting at 11am PST / 8pm CEST, and can be followed on the Twitch Channel of eSports Arena.