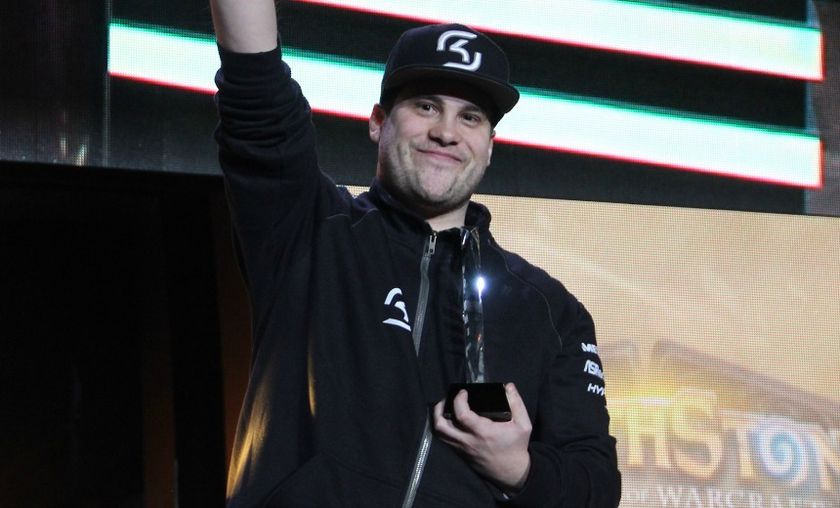 The Spanish player Esteban “AKAWonder” Serrano has taken his first major tournament trophy after a swift 3-0 win in Katowice.

After dealing with some heavy resistance in the playoffs, AKAWonder of team SK Gaming delivered a triumph in his final matchup of the ESL Hearthstone Legendary Series. Currently one of the top 10 ranked players in the world, Esteban’s career until now has been nothing short of consistent; having made the top 16 of all 2015’s Dreamhack events, as well as the qualifier for PGL Tavern Tales and the G2 Class Legends Quarter Finals. Now that he’s nabbed a $5,000 prize and his first major-tier title at ESL Katowice, he also has 15 HTC points he can put to use in getting himself to the Hearthstone World Championship later this year.

Facing off against the Spanish tournament regular was one of the lesser known faces of ESL Katowice: Russia’s Vladislav “SilverName” Sinotov, who performed quite well in last year’s HWC European Qualifier. In the blind pick for the first round, AKAWonder’s Secret Paladin took a swift lead over SilverName’s Patron Warrior – ironically with very few secrets played. Following on, Esteban’s relentless Zoo Warlock pressure likewise proved too overwhelming for the slow approach of Vladislav’s deck. In the finishing Druid mirror duel, Silvername’s last ditch maneuver of the competition was to drop one of his curious [card]Chillwind Yeti[/card] inclusions, leaving AKAWonder to topdeck a [card]Savage Roar[/card] and complete his 3-0 streak.

You can listen to GosuGamer's pre-competition interview with the new ESL Hearthstone Legendary Series champion below:

Were you surprised by AKAWonder's 3-0 victory in the ESL Katowice finals?