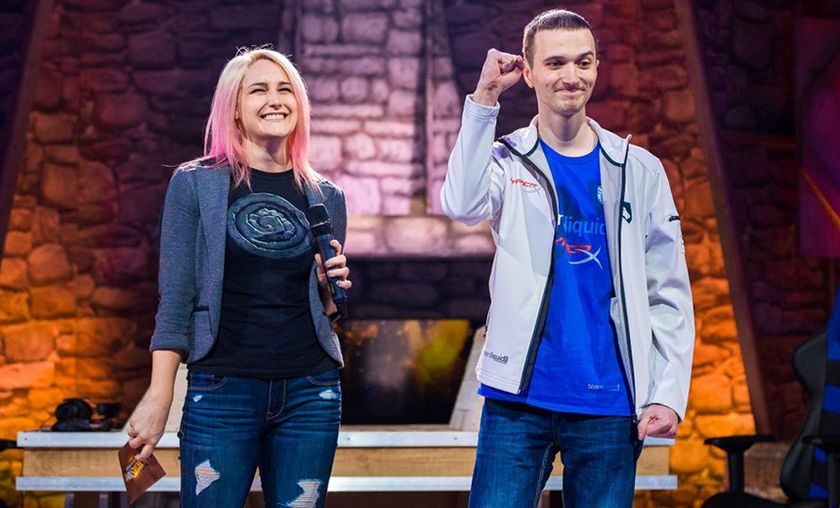 Tired of Conquest? This $5,000 tournament brings back the Last Hero Standing days

The conquest format which was introduced to Hearthstone at the start of the year has been widely criticized by pro players and community members alike. Blamed partially for the repeating, cookie-cutter deck line-ups in tournaments and hindering innovation due to players being incentivized to bring the best decks of the current metagame, the official format of the 2015 World Championship remained a widely discussed topic throughout the year.

While several tournaments diversified the conquest standard by tapping into different formats, none really tried to resurrect the original Hearthstone format – Last Hero Standing – which is essentially conquest in reverse: The winning deck stays, the losing deck is locked out.

The HS-Arena Grand Opening is bringing back LHS this weekend. The first tournament after the Warsong nerf, HS-Arena features a $5,000 prize pool, 32 players in double elimination group stages, open qualifiers and a mix of big and up and coming names. In short – all that’s necessary to fill the Hearthstone void till BlizzCon.

Groups of the tournament can be seen below and full coverage with results, schedule and VODs will be available on our dedicated coverage hub here. Bookmark it so you can be one click away from all things HS-Arena.