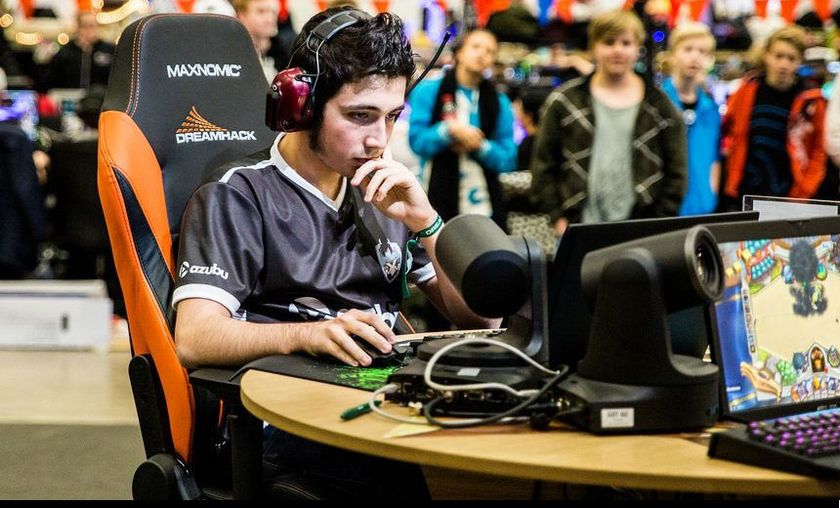 This coming weekend, on the 16th and 17th of May, HTC will be honoring the release of Hearthstone for smarthpones with a special tournament with a price pool of $5000. The tournament is being held in cooperation with TeamLiquid, Cloud 9 and Team SoloMid, but will also have numerous players from other teams.

The tournament will be hosted by Marcin "Gnimsh" Filipowicz and Kevin "monk" Dong at 18:00 CEST, and can be watched live on TSM Trump’s Twitch channel. The format is a standard Best of 5 Conquest.

One of the most interesting match-ups will be happening on the very first day. The current world champion, Archon’s Firebat, will be facing Cloud 9’s Kolento. In their last encounter during the KPL playoffs Kolento took the win, but this time he'll have to do it on his phone. Another interesting match-up is the one of TeamLiquid’s Sjow against Nihilum's RDU. With Sjow recently making it to the semi-finals of the Kinguin Pro League, RDU will have to be at his best to defeat the Swede.

Altogether it promises to be a fun weekend and the timing of the tournament couldn’t have been better. With the Kinguin Pro League just having finished, and Nvidia stopping to stream their Pro/am tournament (for now), quiet times were ahead in the Hearthstone tournament scene.