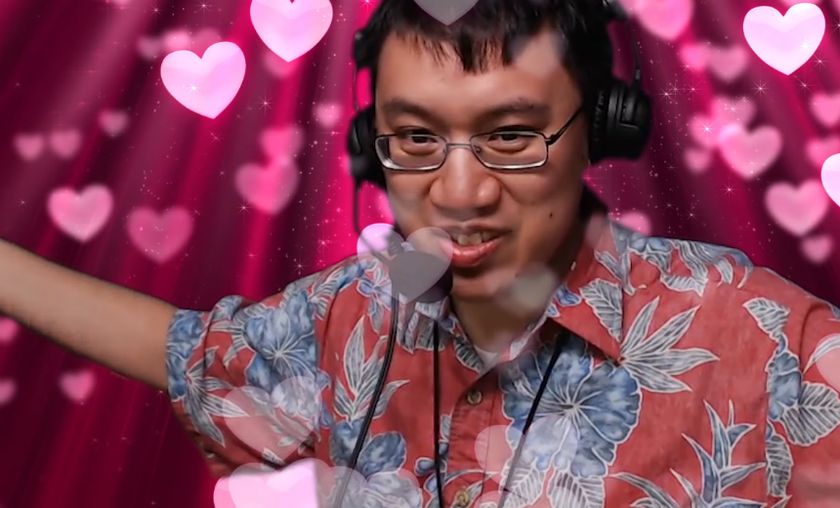 Trump: "Tempo Storm was a higher job for me, competitive-wise as well as offer-wise" 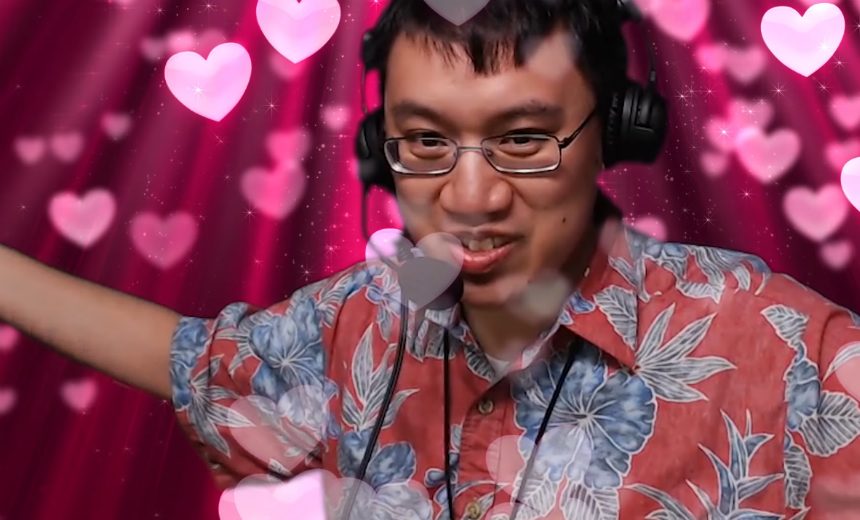 If you have ever watched Hearthstone content, there is almost no chance you've never watched anything that had Jeffrey "Trump" Shih in it. Being the first Hearthstone player to get signed on a team, Trump has become inseperable from the game and its community, both by playing in tournaments and building a huge stream on Twitch. A lot of new Hearthstone players either watch his YouTube videos or tune in live to learn about the game, from the basics of how a specific deck should be played to Arena drafting, Trump teaches all.

For Trump everything seemed to go steadily until, a short while ago, he surprised nearly everyone in the community. By saying farewell to the team which had supported him from the beginning, Team SoloMid, and joining Reynad's organization Tempo Storm, Trump finalized a step that had been under negotiation for a long period.

During the HCT Winter Championships at the Bahamas, Matthieist had a chance to chat with Trump about the seemingly sudden team swap, being a teaching streamer, the changes to the Arena and the future of the format.

We're here with Trump at the Bahamas, are you enjoying it here?

Yeah, the view is great and it's really fun hanging out with the players and playing card games with thema.

So Trump I have to ask this first question: What are your recent thoughts on the development of the Affordable Health Care Act?

I haven't been able to keep up with the news as much...

Trump discontinued the House vote for his own proposal for Obamacare replacement. How do you feel about it?

That's probably a good idea, it wasn't very popular. Tried to make a powerplay, didn't work out. Got sapped pretty much.

In quite an unexpected move, you recently left TSM. How long has that process been going?

I'm a person who plans pretty carefully so it's been in the works for a few months.

Tempo Storm was a higher job for me, competitive-wise as well as offer-wise

The biggest consideration was disagreement with TSM or?

Not so much of a disagreement but just that Tempo Storm was a higher job for me, competitive-wise as well as offer-wise.

What did you find in Tempo Storm that you didn't find in TSM then?

Tempo Storm is a team that is primarily based off of Hearthstone so that's a big pro, I like their player base and I like working with Reynad, he's a cool guy.

Not to say anything bad about Reginald, of course. TSM comes as a close second. When TSM released their statement that there were disagreements it was mainly just that Tempo made a better offer. If it was not for them, I would've stayed with TSM.

What do you think being on Tempo Storm is going to give you extra apart from a nice environment to work in?

Reynad also has a vision for his team, he's very ambitious guy. It's no secret that he's wanted to sign a premier streamer so he can take a step back and focus on managing and overseeing the team. He's counting on me for that quite a bit.

All these things kind of added up.

We all know you as a big streamer, as the Arena guy, but you're playing competitively still, you were at PAX South, for example. How is combining the two?

It's great. As a streamer, I want to focus my stream on having viewers perceive me as a good player, because what I try to do on the stream is to have an educational one, I want to make sure that everyone understands why I make certain plays and when people disagree with me I like to consider their line and be like "Ah, I did this because of that reason" or "OK, that ended up being a better play". We can all learn from this.

But I am a competitive player too, I competed in the Winter Playoffs as well. This season I'm focusing on the Arena leaderboards which is a cool challenge as well. I expect to see my name on the leaderboard for March. It's fun playing both aspects of competitive Hearthstone.

My friends recommended I watch your videos before I got into Hearthstone, and that was over two years ago. Do you still think you still have that introductory function?

When Hearthstone first began three years ago, there was so much to explain: Do you hit the minion, or go for the face, for example. Nowadays, you don't have to explain that. The playerbase has grown in skill quite a bit and now I don't explain things that most people will find obvious. I will just be "this is a good play by default".

The playerbase has grown in skill quite a bit

I do the basic teachings, but I have to only do those once and then it's on YouTube for everyone to see. Now I do "deck teachings" where I go into how to play specific decks. Probably we'll see more of that when Un'Goro comes out.

Do you feel responsible in your role as a teacher?

Yeah, that's how I am. The most recent job I held before becoming a streamer was a tutor so I really enjoy the teaching aspect. I like talking to an audience and if they learn a thing or two that's great. I don't consider that much of an entertainer but I do captivate an audience so I guess I am. Not an entertainer in terms of "ha-ha" but entertaining as in making someone watch and enjoy the show.

You briefly touched on the Arena leaderboard and I want to go more in-depth, because recently Blizzard has been giving a lot more attention to Arena. Is that long overdue or is it good that they're doing that now?

I think Arena is one of those parts of Hearthstone that have been good for a very long time and I was surprised by their changes but it's one of those things that you don't realize there's a problem until it gets changed for the better.

I am very much in support of every change they've made from creating more spells, and having less neutral basic cards and making sure some cards like [card]Flamestrike[/card] and [card]Abyssal Enforcer[/card] appear less - these are all good changes.

I think Arena will change enough when Standard rotates and will change the most probably the most of all formats, more than Standard possibly. There will be so fewer cards to pick from and new Un'Goro synergies. It's going to be great.

The Arena leaderboard is a new feature. Do you see a competitive future with it?

Yeah, I personally hope for more Arena-style tournaments. I am not sure if Blizzard are going to support it with monetary prizes or official Arena tournaments but I have enjoyed all the limited style formats like sealed and arena.

But the Arena leaderboard has helped people get recognition, it is because of it that I'm taking the month of March to compete in it, it's a cool challenge. I don't see myself doing it every month but I will do 30 runs this month and somewhere down the line I will probably do it again.

It's cool to cycle this inbetween constructed formats. I like to do constructed at the start of the season and when the format is figured out and everyone's playing the same decks, Arena is a good place to go to.

Arena has also now shifted quite a bit, more classes are the best, more classes are the worst. Notable surprises is that Rogue is a clear #1 and Hunter is probably #2. With the Arena challenge incoming, I will probably do three of each class. The classes aren't entirely balanced and if I have to go all out I would probably choose Rogue as my primary class, followed by Hunter, Mage, Priest, Warlock.

Warrior is the weakest class right now. It hasn't always been, but it's in a pretty bad spot now.

What does Warrior need in Arena then?

It was stronger for a moment when [card]Obsidian Destroyer[/card] was a thing and League of Explorers was the most recent set. We have some Warriors running around in the Gadgetzan meta but that's mostly because of Patches and the neutral pirates.

For Arena, the most important is getting strong class cards.

Are you aiming for Worlds this year?

I am aiming for it, yes. I am willing to adming my chances aren't great but I will say that when Un'Goro comes out I will come up with some interesting decks and try to create one that will shake up the metagame. If one of those is successful, I will aim for #1 on ladder. I will try for the Summer Playoffs if that happens and that I'm going to try super hard for the Fall Playoffs.

The quests are a unique mechanic in Un'Goro. Which of the revealed so far do you think is the strongest?

I think the strongest one is the Warlock one. It's about as strong as Jaraxxus when you cast it and you cast it for only five mana. It might need more synergy but it has potential. It's pretty tough to pull it off but when you consider the pay off is basically playing a Jaraxxus. Then again, you also have to play Jaraxxus, which is a strong archetype by itself.

If you actually consider that Jaraxxus spawns one 6/6 for 2 mana, and [card]Lakkari Sacrifice[/card] spawns two 3/2s for no mana, Lakkari is just powerful.