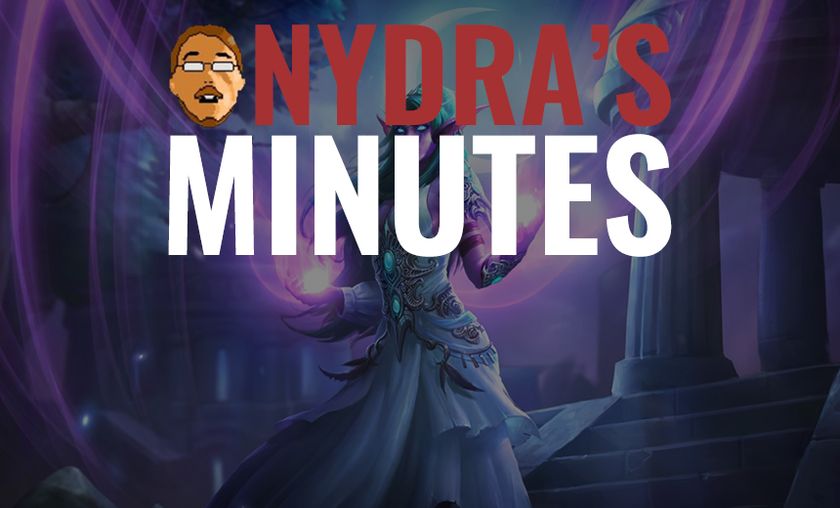 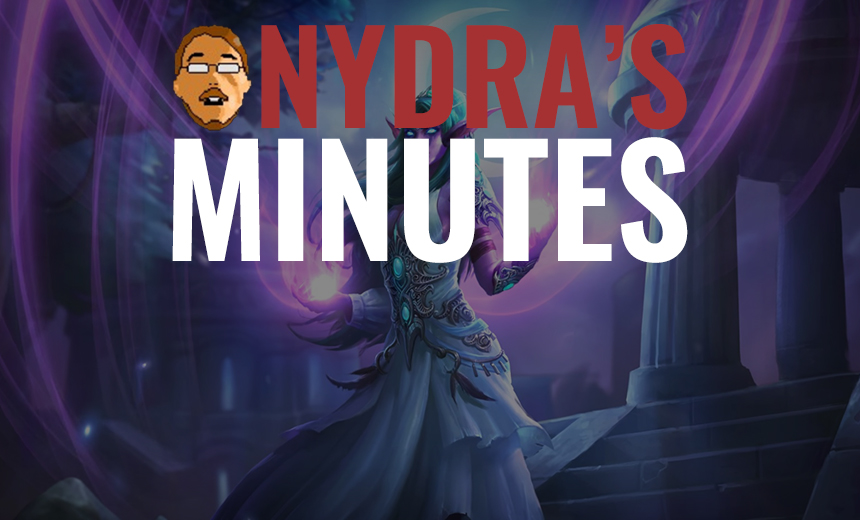 There has always been a general disapproval of Priest’s early drops. A reactive class by its nature, Priest was rarely given a good 3-mana minion – and almost never a good 2-mana minion – to compete against the strong curves of the other classes. The loss of [card]dark cultist[/card] and [card]deathlord[/card] with the rotation of Standard made it even more difficult for the class to compete for board presence and with the snowballing of Hearthstone, where the attacker is always the one dictating the flow of combat and tempo is the absolute most important element of the game, Priest was doomed to a life in the lowest tiers.

The community has been asking for a solid 2-drop for the longest time – if possible not a synergistic one like [card]wyrmrest agent[/card] – but so far the class has got no support in that regard. [card]mana geode[/card], the new 2-drop released with Gadgetzan is only good on first sight, but it very much remains a minion that has to be combined with other cards to produce value.

In its entire arsenal, Wild included, Priest lacks a minion you want to mulligan for, play immediately on turn two and contest the board with it, a [card]totem golem[/card] or [card]shielded minibot[/card] of his own, if you will. And here’s the unpopular opinion: It should never get one.

That’s not saying that Priest doesn’t need good early drops (he does) or that they won’t greatly strengthen the class (they totally will). This isn’t a sinister wish for the class to remain in dumpster tier till the end of days. The reason lies elsewhere and it’s equally simple: there already are plenty of other classes who play minions on curve.

Hearthstone has given a lot to midrange, minion-based archetypes, disproportionately so. Shaman, Zoolock, Dragon Warrior and Hunter all follow the play-on-curve doctrine diligently and have been successful in the modern meta. In the past, Paladin (Secrets) and Druid (Combo) have also played in the same manner to oppress tournaments and ladder. And while historically these have been the meta-dictating classes of Hearthstone, the game doesn’t really need another one, lest it becomes stale and homogenous.

The game doesn't need another curving class, lest it becomes stale and homogenous.

If this was any other established card game, this argument would’ve been weak or even wrong, but Hearthstone with its nine classes is always in danger of style overlap. The design space for each class is much more limited than, for example, Magic: The Gathering with its five colors, or Duelyst with its six factions. Making each Hearthstone class feel distinct has been a daunting task and one that the dev team hasn’t always successfully achieved because of how easy it is to step on other classes’ toes. Even though the modern meta is rich on unique archetypes defined by its host classes (think Secrets Hunter, or RenoLock, or Malygos Druid, or Miracle Rogue, or Freeze Mage), there are still classes which can play any style – such as Warrior which commands aggro, midrange, several control and, before the nerf, OTK Combo decks – or archetypes which fit multiple classes and are played very much the same way. Neither of the two contributes to establishing class identity and diversity.

Midrange Dragons are a bright example of the latter (they fit both Warrior and Priest) and a good way to get back to the main thesis. If Priest is to remain unique, it shouldn’t be playing minions on curve and tempo out with cheap removal. That’s not the Priest way.

This same notion has been echoed by developers and pundits in the past. In an interview with IGN, Blizzard’s Mike Donais recognized giving a curve-based archetype to a class like Priest was going against the essence of the class.

“
One of the things that we think about when we’re making Priest cards is – especially after making Dragon Priest – is, like, what people love about Priest is all the trickiness. I think Rogue and Priest are the two classes where if those are the classes you’re excited about it’s because you’re doing some tricks. And when we made Dragon Priest, we kind of gave them a curve deck rather than a trick deck. We’re hoping that in the future, now that we understand that concept for both Rogue and Priest, we can give them some tricks instead and do some clever stuff, and we’ll explore that space over the next, y’know, years, and the future of Hearthstone.”


In an article for PC Gamer, HCT commentator Simon “Sottle” Welch repeated the identity problem and pointed out another pitfall: A curving Priest could be monstrous considering his hero power.

“
Even [starting with a 2-drop] has dangers though. If you give a class with the Priest hero power the ability to occupy the board early, then you turn arguably the worst Hero Power in the game into the best one, and the whole problem reverses. How can you compete with a deck that can curve out with the best of them, AND infinitely regenerate their minions?”


So, Priest is screwed then?

Right now, you’re probably thinking “That’s it? Be strong or be unique, and it can never be both for Priest?”

Priest has obvious strengths that aren't being exploited fully as of now.

There’s no definitive answer to that, unfortunately, but it could very well be the case. Yet, the way to get Priest back on track is fully realizing what it ought to be doing, where it stands in relation to other classes and really, really push that design space to new heights.

That said, Priest has obvious strengths that aren’t being exploited fully as of now. Being a reactive class, Priest could get away with powerful, even unfair board control and heal mechanics, which are supposed to make up for his lack of strong on-curve minions. Mean Streets of Gadgetzan is already a step in the right direction with [card]potion of madness[/card] fitting nicely in the 1-2-3 mana sequence together with [card]shadow word: pain[/card] and [card]shadow word: death[/card] and can also make use of Deathrattle minions to generate tempo of his own. [card]dragonfire potion[/card] is the [card]lightbomb[/card] the class has been desperately lacking since the rotation and it adds a third strong AoE, which means Priest can double down on board clears and have both variety and consistency in highlander decks. [card]greater healing potion[/card] is a spell that is built to crush aggro dreams on the spot.

Then again, Gadgetzan is also how Priest got [card]kabal talonpriest[/card] and [card]drakonid operative[/card], so its oh so tempting to play the class on curve, regardless of Blizzard devs' own vision of it.

The stealing mechanic is as unique as it is underwhelming for Priest, but it could become very disruptive if designed right. [card]thoughtsteal[/card] is already strong in control match-ups where it generates “illegal” threats through card advantage and there’s no reason not to explore this design space further, especially since Rogue has already been doing that better.

While Priest will never be a class to blitz the ladder with, through a focused design it can still be used as pocket deck in tournament environments to counter specific archetypes. It will never have the power to sweep in Last Hero Standing or be the deck to beat as in Shaman’s case, but that’s perfectly alright. As long as Priest does Priest things and reliably, it doesn’t – and shouldn’t – need good early drops.

How do you prefer to play Priest?