Nations and their role in eSports

A review of national competitions and the roles of countries in eSports, in comparison with traditional sports.

If we look at traditional sports, we can clearly see the role of countries. They subsidize national teams and athletes out of interest to promote their sports culture, get public attention from sport fans, public relations and so on. Actually most teams and clubs in traditional sports are "national" – they go under a bigger emblem of their country – which they represent and bring pride to.

But what about eSports? Is there actually a place for countries, those bigger emblems above teams and players? On one hand we see the desire to make eSports a traditional sport, but on the other – we can see a clear trend of national teams' leagues dying. Is this trend good for eSports?

One example of a big tournament which focused on national pride was the World Cyber Games – that is no more. Coming up in the spirit of the Olympics, WCG and its participants definitely put serious stress on games between nations, as the teams are purely national and represent their country. It was all fine for WCG up until 2013, the last event. Is it for the better, or for the worse? The answer is not clear, since on the one hand, again, we are losing the "style" of traditional sports, but on the other – we come closer to a pluralistic scene where each player and team matters more than the country it represents.

You can look at IeSF's work in many ways. It makes eSports bigger and more popular indeed. It also makes countries interested in subsidizing eSports, can't argue on that. But the real question is whether we even want countries to step into eSports, awakening the "national spirit". For now though, IeSF is pretty small in comparison with bigger eSports events, both from the point of view of the publicity it gets and the level of the players that participate. Looking at the Dota 2 tournament in the latest IeSF World Championship last year in Baku we see only three known teams - Newbee, MVP Phoenix and 4FC, and 4 more known players, jerAx, Trixi, Zizou and w33, in different teams.

National competition attempts aren't all bad though. E-frag's Counter Strike: Global Offensive tournaments are relatively successful, with past ESEC (Electronic Sports European Championship) events and with the ongoing World Championships. They have reached great publicity, have tier one players and offer a large prize pool of over $100,000 – that definitely can be declared as a successful run. In fact, 90% of professional CS:GO players participated in ESEC. It’s pretty stunning, considering the $10,000 prize pool that couldn’t even virtually compete with bigger events such as Dreamhack, ESL and so on. We can see how attractive nation-centered tournaments can be to both players and viewers. National pride is a great force that can bond even rival players in one team. In an interview with GosuGamers, E-Frag's mak1 elaborated:

“
It is very interesting to watch players who are like a big rivals in their teams to play together at ESEC for the national teams.”


Maybe ironically, the biggest yearly event in Dota 2 is the International, while it has nothing to do with nations whatsoever. Most fans cheer for their favorite brands, whether it's iG or Na`Vi, instead of their country. And it’s the case with not only the biggest Dota 2 event of the year, but also with every other eSports discipline. Such events celebrate the brands and the companies that sponsor those brands, rather than countries. The question is what is better. Most teams are international, just like football clubs for example, and there should be leagues for them - just like we have already. But we shouldn’t forget that football and traditional sports have also national teams that participate in separate leagues - such as the World Cup. What should the biggest event, the crown jewel, of every eSports discipline be like? 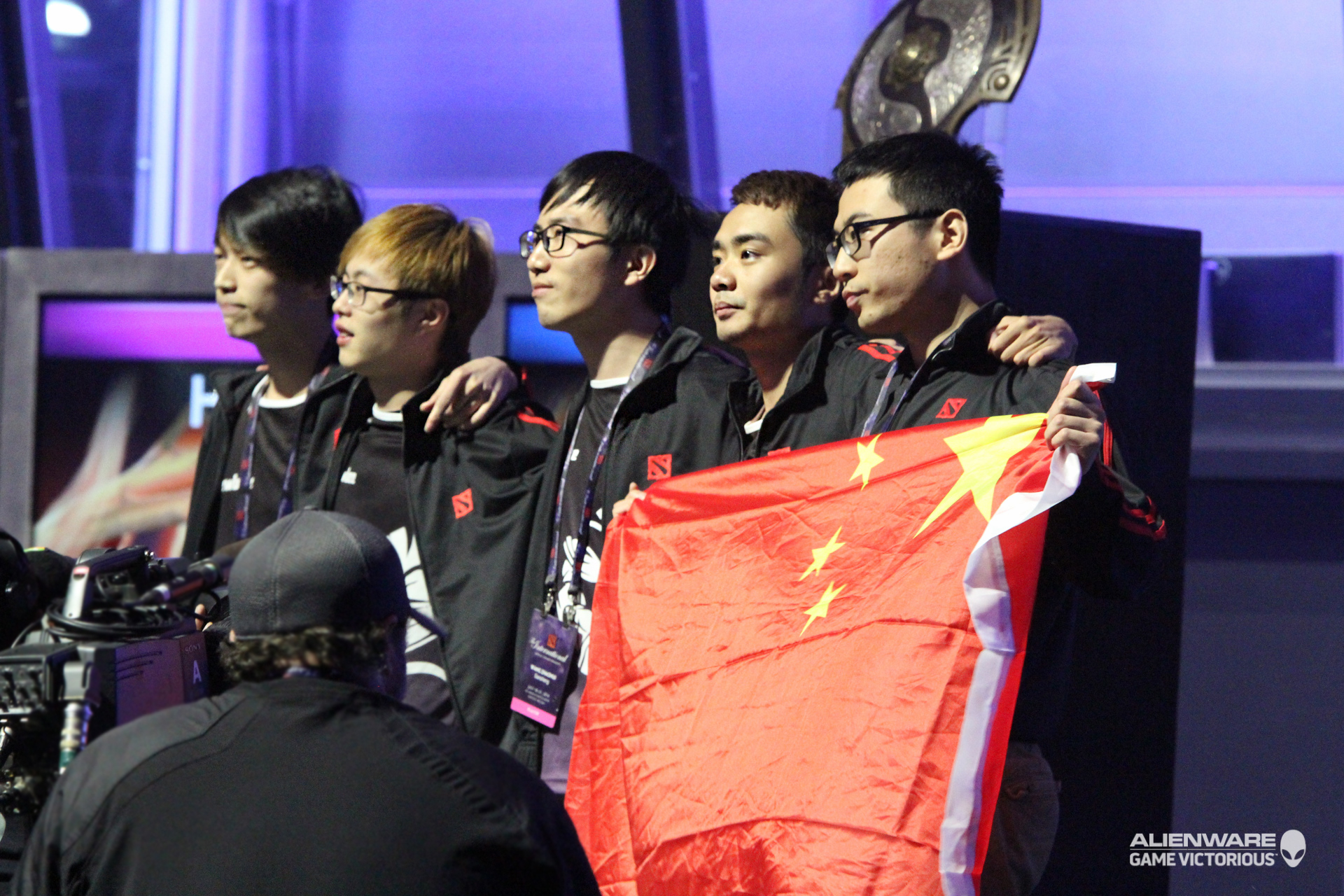 National competition shouldn’t probably be the primary form, but more of a celebrative regular event – in the spirit of the World Cup, Olympic Games and so on. While we all cheer for our favorite team, once in a while we definitely should also cheer for the country we live in. Taking players out of their regular teams and putting them in teams with their compatriots instead is so different and amazing that it should be done.

Here starts my journey on reviewing the roles of countries and nations when it comes to eSports. The series will cover different events and points of view on the subject. As eSports is growing and getting closer to being a traditional and widely accepted sport, such matters should be discussed and developed. I am open for suggestions, ideas and opinions about this and future articles in the comments section and on Twitter, @Goldegen.