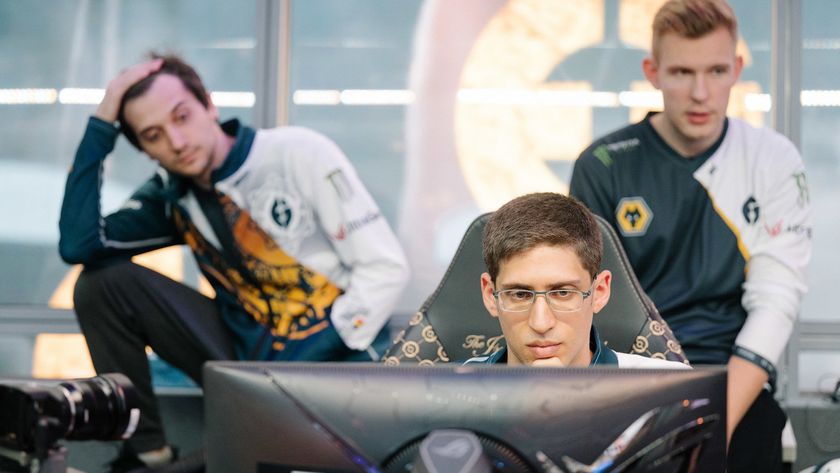 Evil Geniuses, one of the oldest esports organizations and the pillar of NA Dota might actually leave the region entirely after releasing the current roster.

Rumors of them dropping the team started to circulate right after TI11 came to an end. This TI edition marked the second year in a row with EG having a devastating showing, exiting the tournament in 9th-12th place.

TI11 also marks the last tournament for some of the players, who over the past several years have become true ambassadors for the organization. Artour "Arteezy" Babaev joined the NA org at the beginning of 2014 when EG signed the unsponsored stack put together by Peter "ppd" Dager.

RTZ’s, history with Evil Geniuses is an intricate one, as he left the team in 2015 when EG would become TI5 champions. He returned right after TI5, but left again in 2016, for another shot with Team Secret. His brief few months with Team Secret, in two different instances, didn’t get him the results he was looking for, and after nearly 7 years under the EG banner, he is leaving without a TI title to his name.

For his coach, the affair with EG lasted even longer. Sam "BuLba" Sosale joined EG for the first time in 2012 and much like Artour, he left the team a few times while he was still an active player before returning as a coach in 2017. He’s been with the team ever since and caught a lot of flak from the community through the years, most of the EG failures being attributed by the fans to his drafting patterns and overall ideas.

Through the past few years, the leadership fell on Tal "Fly" Aizik, who took a drastic decision in 2018 by leaving behind OG and his best friend at the time, Johan "N0tail" Sundstein, to reunite at Evil Geniuses with Andreas "Cr1t-" Nielsen, a former OG player himself.

2018 remains one of the most tense year in Dota 2 history, as OG went from being on the brink of extension to becoming two-time TI champions. The 2018 rivalry between N0tail and Fly, who were both looking to prove a point to each other and to the whole Dota 2 world, led to OG lifting the Aegis of Champions in 2018 and 2019 and to EG placing third in their first year with Fly in the captain role and top 6 in 2019.

Upon releasing the roster, Evil Geniuses CEO, Nicole LaPointe Jameson, confirmed that the next step for the organization is to build a South American team.

However, for now, it is not clear if the new SA team competing in the next Dota Pro Circuit under the EG tag will relocate to NA or if Evil Geniuses will actually compete through the SA regional league. According to Nicole LaPointe Jameson, full updates on the new team will come soon.

Did you expect Evil Geniuses to drop the entire team?