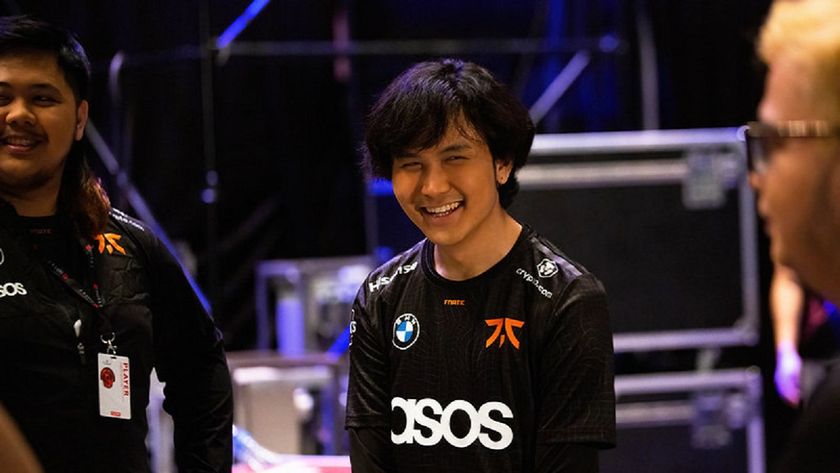 After a roller coaster of a DPC 2021-22 season and a disappointing finish at The International 2022, Fnatic looks for a change heading into the new season.

With TI11 behind us, the latest team to announce shifting gears for the new season is none other than Fnatic.

Anucha "Jabz" Jirawong moved to the offlane position and continued to lead the team, while position five was taken by the former OB.Neon support, Jaunuel "Jaunuel" Arcilla.

The team had their ups and downs in results and performances, but ultimately, Fnatic secured 1020 DPC points through the season and rounded up the TI11 invited teams in the last spot.

Once there, the SEA team finished in the group stage in the middle of the pack but missed out on the upper bracket seed by one position. Starting in the lower brackets, they went head-to-head with Europe's Gaimin Gladiators in the brutal and unforgiving best-of-one elimination series.

The organization is expected to finalize its roster in the coming weeks before the start of the new DPC season.

Will Fnatic end up being a full Filipino team?