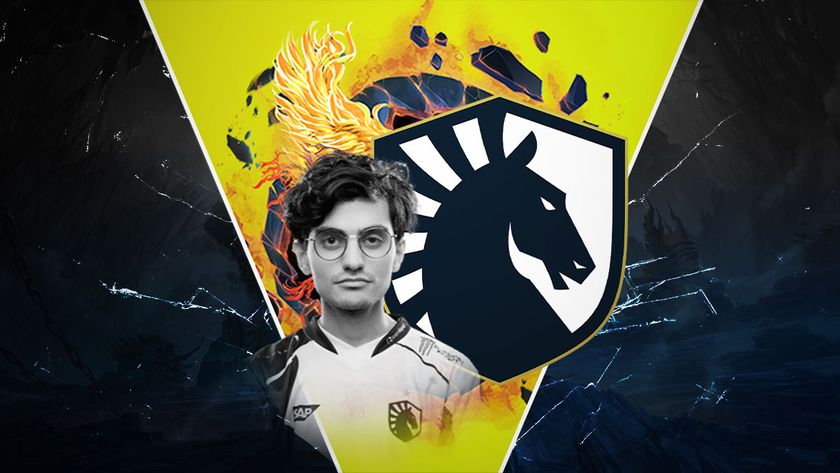 Upsets continued to come on the second day of the playoffs at ESL One Stockholm Major as Team Liquid was next to be eliminated in the first lower bracket round.

After Team Spirit’s elimination at the beginning of the day in Stockholm, BetBoom are the only ones left at the major to carry the torch for the Eastern Europe fans. The two veterans on the BetBoom team, Nikita "Daxak" Kuzmin and Akbar "SoNNeikO" came to the Major with no high expectations, but with an immense desire to give their teammates, who are at their first international LAN, the chance to experience the excitement of playing in front of a live audience, as Daxak stated in one of the post-game interviews for the official ESL One stream.

But in order to achieve their goal, Daxak and co had to survive the first lower bracket round where they were sent by Thunder Awaken on the first playoffs day.

Their opponents were the much more experienced players of Team Liquid, but who in fact were also at their first LAN in the current formula

“It really was tough,” said captain SoNNeikO in the post series interview when asked how did they manage to keep their nerves in check especially after losing the first game.

Game one started well for BatBoom, who found early kills on Liquid’s Storm Spirit, Lone Druid and Batrider cores, but it slipped away once the game transitioned in the mid stage, as they were running a Necrophos carry with a rushed Meteor Hammer. Daxak couldn’t make the difference in the teamfights, without having the sustainability needed to survive the Storm-Batrider initiations and Liquid ran away with an easy first game victory.

However, in game two Daxak got to play his signature Nature’s Prophet, while SoNNeikO drafted for himself one of his best heroes, Winter Wyvern. Liquid learned pretty fast that they had no real answer to BetBoom’s damage output or the many control spells the enemy team was throwing out and were forced to a decisive game three.

Unfortunately for Liquid, taking out in the first ban phase both Daxak’s powerful heroes, Furion and Visage, didn’t do any good. BetBoom went with a draft anchored in the current meta and cut through their adversaries with a Chaos Knight and multiple Grimstroke combos.

Nonetheless, despite being hunted all over the map through the entire game, Liqauid were able to drag the match into a late game scenario courtesy of Lasse Aukusti "MATUMBAMAN" Urpalainen.

But with the most damage being actually dealt by their position 5 Rubik, Liquid simply didn’t have the power to breach BetBoom’s defense and a decisive teamfight past the 55-minute mark brought their elimination only in the 9th-12th place.

Will BetBoom continue to thrive through the elimination rounds at ESL One Stockholm Major?