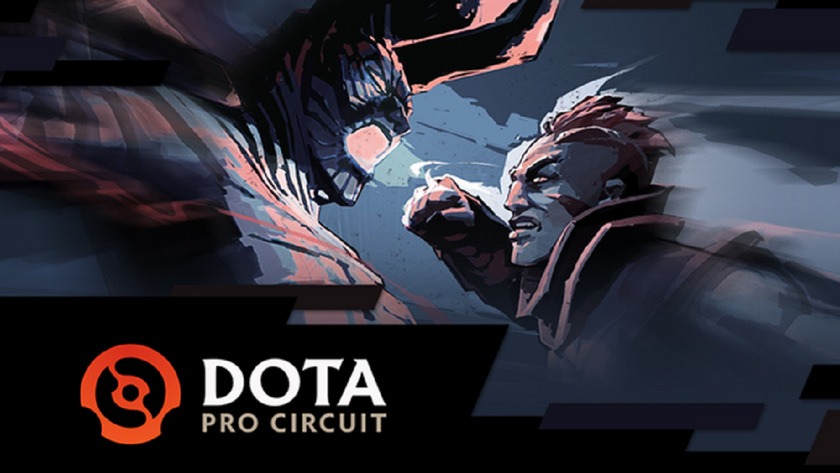 Valve has made the decision to cancel the first Major of the new DPC 2021-22 season due to complications with rising COVID-19 cases.

Ever since COVID-19 appeared on the scene, it has wreaked havoc on competitive Dota 2 (and esports as a whole). After a year of interrupted gameplay, delayed new season, no LANs, and a postponed TI, 2021 marked the return of 'normalcy' in competition (albeit without spectators).

But with the start of 2022, it seems after taking two steps forward, we are now taking a giant leap backward.

Valve has announced that they will be canceling the first Major of the year due to increasing cases and travel restrictions with COVID-19.

As the Winter Tour of the Dota Pro Circuit 2021-2022 season draws to a close, we've made the difficult decision to cancel the first Major. While hopes were high that we could host an international LAN event, the discovery and spread of new strains of COVID-19 and the resulting increase of travel restrictions has made it unfeasible for all qualified teams to gather for a LAN tournament.

While fans will be able to get their Fantasy rewards, teams won't be receiving any points for their work over the last few weeks.

Instead, Valve has made the (ridiculous? upsetting at the least) decision to redistribute those points into the remaining two tours, giving the teams nothing so far.

Teams participating in the DPC earn points by playing in their respective Regional Leagues as well as through international competition at the Majors. Since the first Major is no longer happening, we have decided to redistribute its points to the second and third Major. This way, the balance of points between regional and cross-region play remains the same.

The points will be distributed as follows:

Teams such as Quincy Crew who were undefeated so far and were the first to secure a top seed at the expected upcoming Major are now left hanging.

Not only that, but it feels as if the rest of the matches for this season will be meaningless.

The second tour of the season was expected to begin with the regional leagues on March 14th.

Do you agree with the decision on how to handle the points?

No way, that is poorly done
Thank you for voting!
Yes, it was what is fair
Thank you for voting!
Cristy “Pandoradota2” Ramadani
Pandora is a behind the scenes Dota 2 professional Jack of All Trades. When not busy with Dota 2 work, she is out trying to save the world or baking cupcakes. Follow her on Twitter @pandoradota2
Share Tweet
265 people reacted to this post

The undefeated teams of the DPC Winter Tour 2021