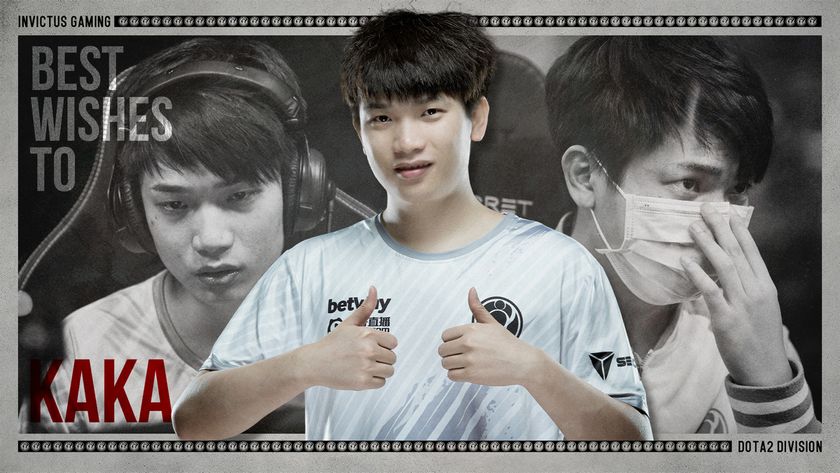 Invictus Gaming make only one roster change ahead of the next Doa Pro Circuit.

Invictus Gaming parted ways with their long standing captain, Hu "kaka" Liangzhi. He joined the organization in the post TI9 shuffle and in his over two year stint, he was the leading force and guiding hand for the young roster iG has assembled with him in the leadership position. His commitment and dedication pushed iG to new highs, claiming the championship title at Singapore Major in the previous season, and to a Top 4 finish at The International 10.

In the moment of saying goodbye, all the stories from our journey together seem like only yesterday. It has been a wild run together with all the difficulties, challenges and happiness. THANK YOU kaka for the dedication over the last two years – Invictus Gaming 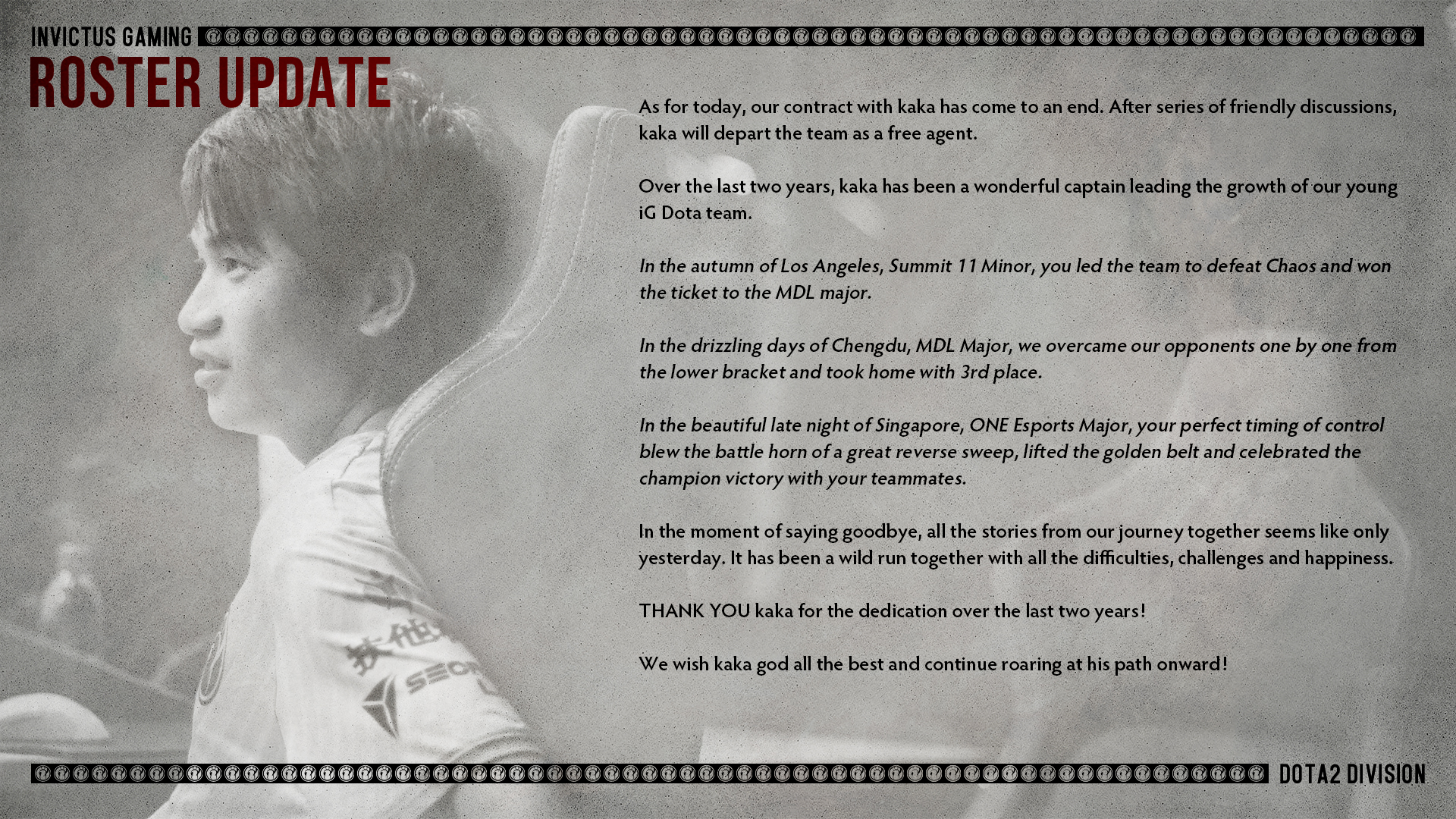 Kaka leaves iG as a free agent and will be replaced in the soft support role by Pan "Fade" Yi, who makes his return to the competitive scene under a new nickname. Starting the new DPC year at Invictus Gaming, he will play under the Frisk tag.

Known for his stint under the ViCi Gaming banner through 2016 -2019, Frisk retired in the TI9 aftermath, However, he couldn’t stay for too long on the sidelines and attempted a return with Team Aster just a couple of weeks later. He didn’t last long with VG and from there on he continued to bounce on and off from them, to Team Sirius and more recently to EHOME.

Did you expect kaka to leave from iG? 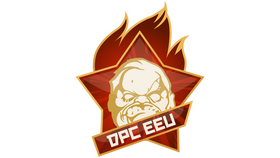