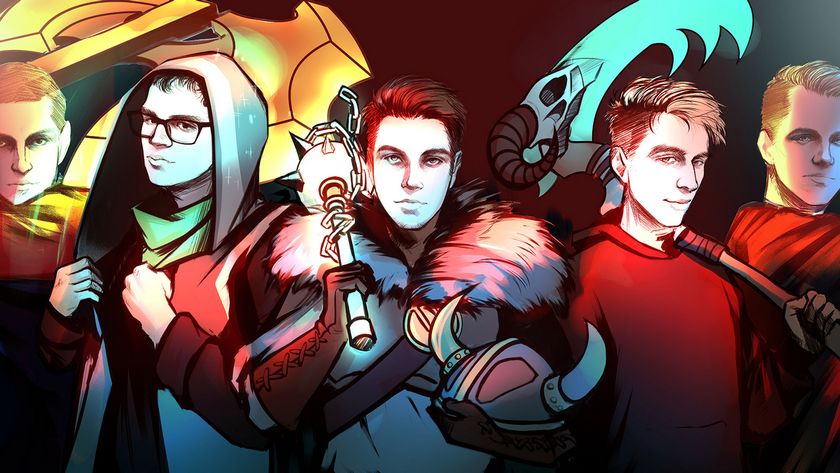 Three weeks ago Alliance had announced the parting of ways with both Artsiom "fng" Barshak and Linus "Limmp" Blomdin and then Gustav "s4" Magnusson three days later.

Now, under a beautifully crafted video, the Swedish-based organization has finalized their roster.

The new lineup includes Brazilian player Rodrigo "Lelis" Santos who has played with Quincy Crew for over a year, helping the NA team establish a new dominance in their region.

Adam "Aramis" Moroz and Ondřej "Supream^" Štarha are also joining the roster. Both players are known European players that had been fighting in the upper and lower division of the DPC last year.

Alliance managed to secure a place at TI10 with enough DPC points to receive a direct invite. They then went on to squeak through the group stage and land a place in the playoffs. But it didn't last long. After surviving the brutal best-of-one elimination series, they were eliminated from the event in the second round by T1 in a 2:0 sweep. The result was a disappointing 9-12th place finish.

Love it
Thank you for voting!
Noooooo I'm not sold on it yet
Thank you for voting!
Cristy “Pandoradota2” Ramadani
Pandora is a behind the scenes Dota 2 professional Jack of All Trades. When not busy with Dota 2 work, she is out trying to save the world or baking cupcakes. Follow her on Twitter @pandoradota2
Share Tweet
180 people reacted to this post