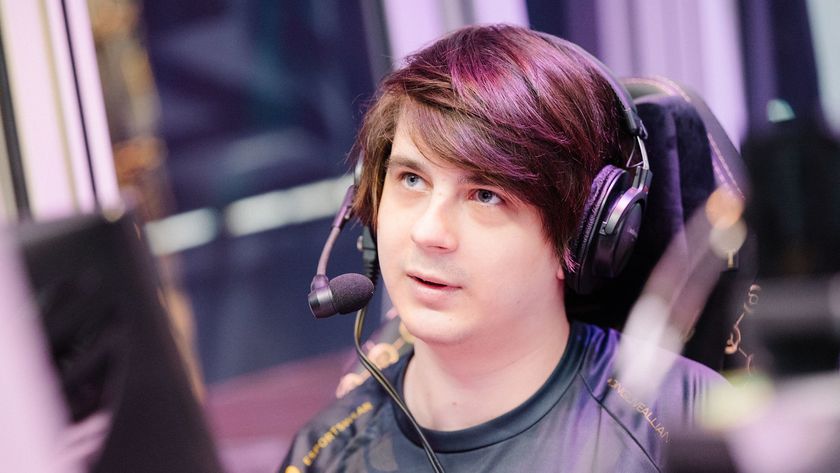 Some of the finest CIS players will start the next Dota Pro Circuit unsponsored and will have to crawl their way into the upper division of regional leagues through open qualifiers and then lower division matches.

Less than a week before the roster lock deadline imposed by Valve for the 2021-22 Dota Pro Circuit, former NAVI, Vrtus.pro and Alliance players united under the CIS Rejects tag and locked themselves together on the official registration page for the first DPC Tour.

Just released from Alliance, in the currently ongoing post TI10 shuffle, Artsiom "fng" Barshak is returning to the CIS region and will most likely take the captainship duties of the newly formed squad. He is joined in the support lines by the former NAVI player Vladimir "RodjER" Nikogosian.

RodjER’s former NAVI teammates Roman "RAMZES666" Kushnarev and Pavel "9pasha" Khvastunov are also joining forces at CIS Reject and will take the carry and offlane positions respectively. The mid lane will be occupied by the 17-year-old player Gleb "depressed kid" Zyryanov who fought in the previous seasons with Team Empire and Team Unique.

Despite the high calibre players of CIS Rejects, per DPC rules, the team will have to earn their spot in the DPC. Currently, the CIS lower division has three spots up for grabs via open qualifiers as EXTREMUM forfeited their spot due to lack of a roster. So far, five teams are confirmed to start in the lower division of CIS regional league for Tour 1. The open qualifiers for the three spots available will unfold November 26-28.

Will CIS Rejects reach the upper-division this coming DPC?