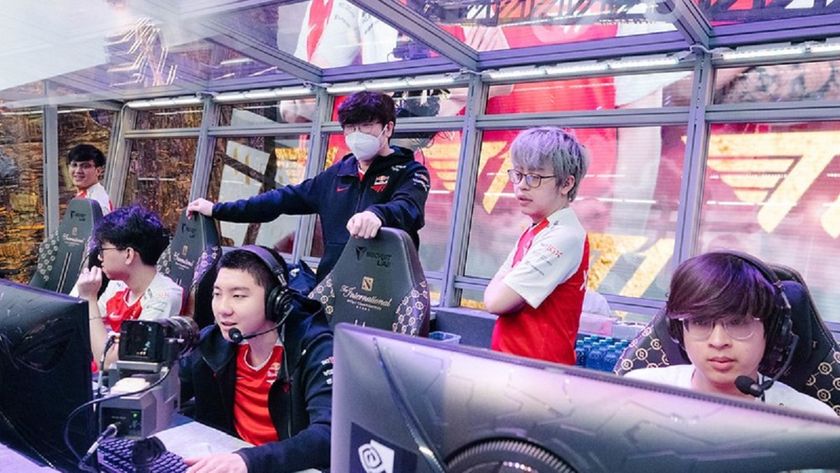 The famed Korean organization, T1, has announced they will keep their full TI10 lineup for the upcoming DPC season set to being in just a few weeks.

While many teams have already or will be making significant changes in their rosters for the new season beginning at the end of November, some teams will keep their tried-and-true lineups instead.

T1, the South Korean giant organization, decided it’s time for them to step back into the Dota 2 arena in August 2019. But despite all efforts, numerous roster changes, and even T1’s attempt of developing young talents by creating a team of three coaches led by none other than the League of Legend head coach, three-time Worlds Champion, Choi "cCarter" Byoung-hoon, nothing seemed to work. It wasn't until MVP Phoenix mastermind and former TNC Predator coach, Park "March" Tae-won was signed by T1 and was given the green light to build a new team from scratch that things started to pick up for the organization.

T1 finished TI10 in 7-8th place, taking home just more than $1,000,000 US dollars for their efforts. They were knocked out of contention by ViCi Gaming in a reverse sweep in the Lower Brackets Round 3.

Are you hyped to see this roster stick together?

Yes, this is great
Thank you for voting!
Nah, I was hoping for a bit of change
Thank you for voting!
Cristy “Pandoradota2” Ramadani
Pandora is a behind the scenes Dota 2 professional Jack of All Trades. When not busy with Dota 2 work, she is out trying to save the world or baking cupcakes. Follow her on Twitter @pandoradota2
Share Tweet
53 people reacted to this post