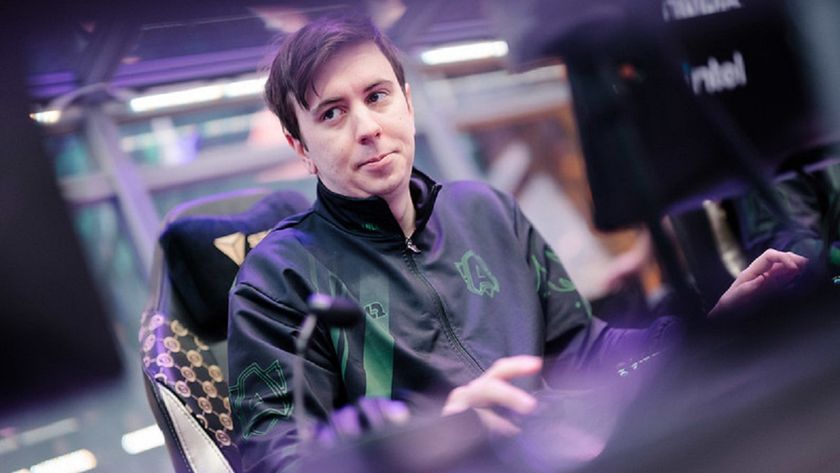 Alliance down to two as s4 departs team

Gustav “s4” Magnusson is the latest player to part ways with Alliance, leaving the Swedish-based team with only two remaining members from TI10.

Only three days ago Alliance had announced that Artsiom "fng" Barshak and Linus "Limmp" Blomdin had parted ways with the team. Now, a third player will be taking his leave.

Gustav "s4" Magnusson was one of the team members from the TI3 championship lineup for Alliance.

He returned to Alliance after four years of playing for OG and Evil Geniuses and took the challenge of bringing Alliance to the highest ranks.

The Swedish-based team managed to secure a place at TI10 with enough DPC points to receive a direct invite. They then went on to squeak through the group stage and land a place in the playoffs. But it didn't last long. After surviving the brutal best-of-one elimination series, they were eliminated from the event in the second round by T1 in a 2:0 sweep. The result was a disappointing 9-12th place finish.

Will s4 continue to play in Europe for the upcoming season?

Yes of course
Thank you for voting!
No, he will retire or switch regions
Thank you for voting!
Cristy “Pandoradota2” Ramadani
Pandora is a behind the scenes Dota 2 professional Jack of All Trades. When not busy with Dota 2 work, she is out trying to save the world or baking cupcakes. Follow her on Twitter @pandoradota2
Share Tweet
158 people reacted to this post

Team Spirit; The TI10 road from underdogs to champions